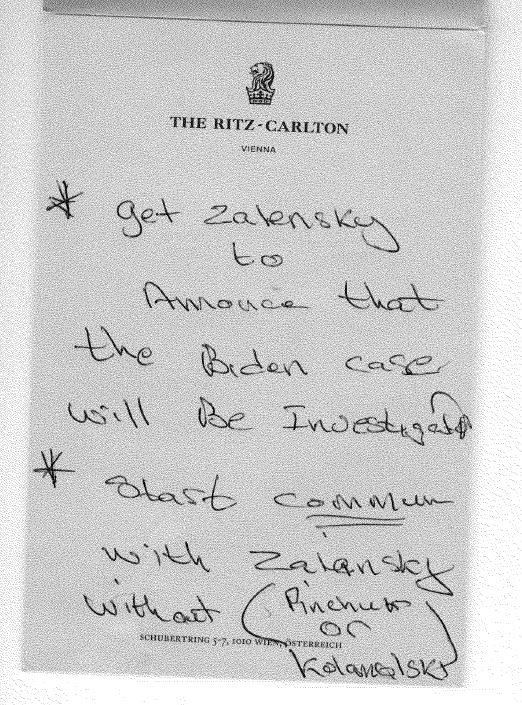 One of the most contentious issues that has not yet been resolved is whether to have witnesses in the Senate trial.

Democrats want to hear from current and former White House officials, such as former national security adviser John Bolton, who they believe could provide insight into Trump’s pressure campaign on Ukraine.

Senate Republican Leader Mitch McConnell has resisted the idea of calling witnesses or digging up new evidence in the trial, saying his chamber should only consider evidence that has been collected by the House.

Wednesday’s House vote would allow the Senate to begin considering the charges against Trump next week, McConnell said.

All the U.S. senators present will act as the jury at the trial, which will be overseen by the head of the Supreme Court, Chief Justice John Roberts.

Trump has denied any wrongdoing and has dismissed his impeachment as a partisan bid to undo his 2016 election win as he tries to win re-election in November.

“It’s just to try and smear this president because they know they can’t beat him at the ballot box,” White House spokesman Hogan Gidley told Fox News.

The case against Trump is focused on a July 25 telephone call in which he asked Zelensky to open a corruption investigation into Biden and his son Hunter, as well as a discredited theory that Ukraine, not Russia, meddled in the 2016 U.S. election.

Joe Biden, whose son served on the board of a Ukrainian gas company, is a leading candidate for the Democratic presidential nomination to face Trump in the Nov. 3 election. Both Bidens have rejected the allegations and no evidence has emerged to substantiate them.