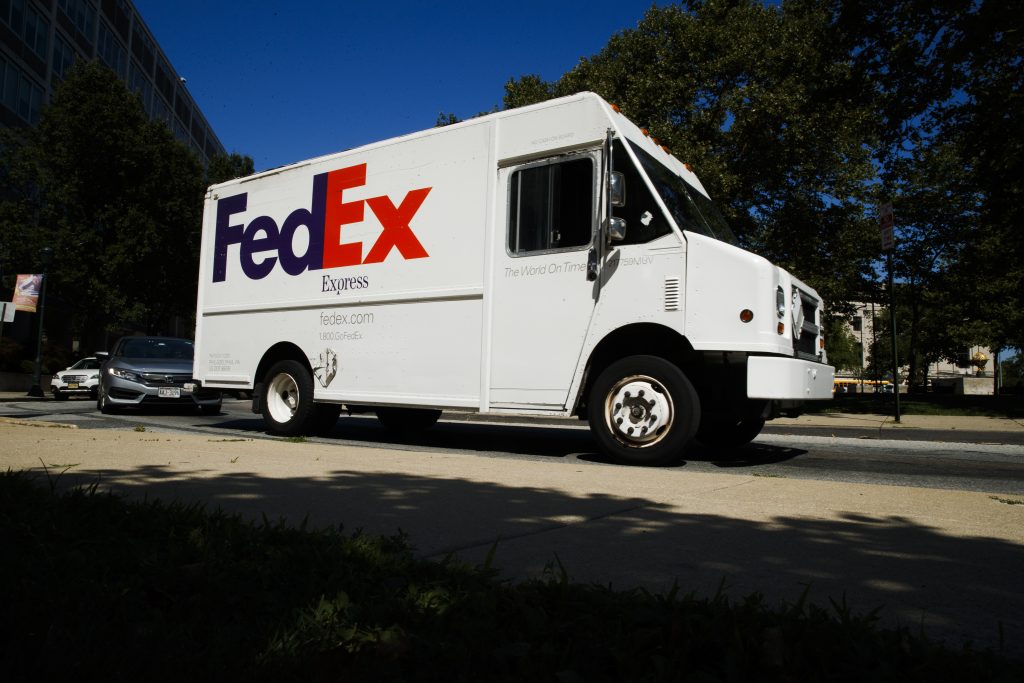 Amazon said it will allow its third-party sellers to start using FedEx’s ground service again after banning them from using it for about a month during the busy shopping season because FedEx purportedly wasn’t delivering on time.

Amazon said FedEx is now getting orders delivered on time and sent a letter to sellers telling them they can start using the carrier on Tuesday. FedEx said reinstating its ground service for Amazon sellers is “good news for our mutual customers.”

The relationship between Amazon and FedEx has strained recently as the online shopping giant builds its own rival delivery fleet, relying less on UPS, the post office and other carriers. Last month, Amazon.com Inc. said it delivered most of its own packages in the U.S. itself.

FedEx severed ties with Amazon last year, saying it wouldn’t make ground or air deliveries for the online shopping giant. But third-party sellers were still able to use FedEx.

More than half of the items sold on Amazon come from third-party sellers, who post their goods for sale on Amazon’s online marketplace.

FedEx said the average transit time for ground packages during its peak season was 2.42 days; 18% of the packages were delivered early. Amazon Prime members, who pay a $119 annual fee, are supposed to get packages designated as Prime in two days or less.