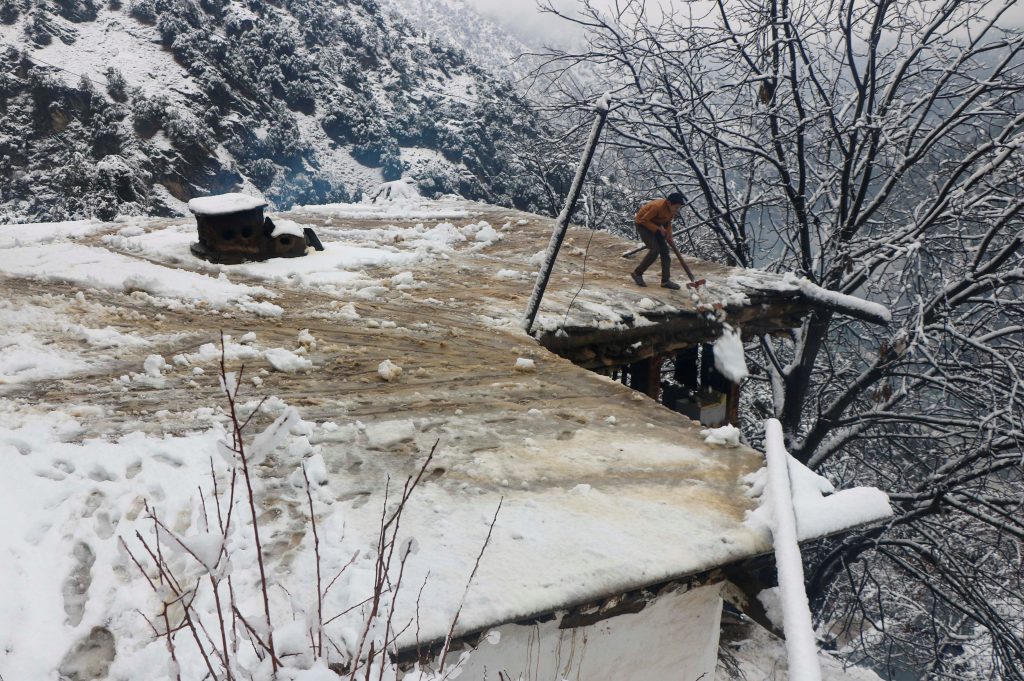 Severe winter weather has struck parts of Afghanistan and Pakistan, with heavy snowfall, rains and flash floods that left at least 48 people dead, officials said Monday as authorities struggled to clear and reopen highways and evacuate people to safer places.

In Pakistan, where 30 people were reported killed, much of the damage struck southwestern Baluchistan province. Imran Zarkon, chief of provincial disaster management, said 14 died there in the past 24 hours, mainly when roofs collapsed amid heavy snowfall.

Heavy snowfall had forced closures of many highways and some parts in the province were under six inches of snow. Eleven people were killed in eastern Punjab province, battered by heavy rains, and five others died in the Pakistani-administered part of Kashmir, officials with the state-run emergency service said. The divided Himalayan region has witnessed heavy snowfall in recent days and power cuts have been reported. Emergency services said they were struggling to provide food and other items to snow-hit areas.

In Afghanistan, at least 18 people, including women and children, died on account of the severe weather, according to provincial officials. Hasibullah Shaikhani, a press officer with the state ministry for disaster management, said most of the highways in Afghanistan were closed due to heavy snowfall and fears of avalanches.

Residents of the Afghan capital, Kabul, where temperatures dropped to -15 degrees Celsius (5 degrees Fahrenheit), abandoned driving and struggled to get to work on snow-covered roads.