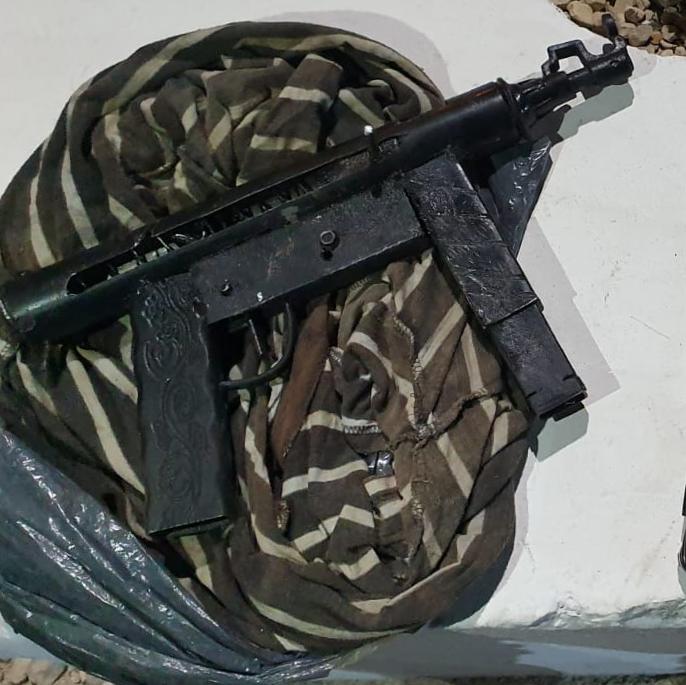 Police overnight Sunday arrested a Prisons Service officer who is accused of transporting dozens of cellphones to security prisons. The terrorists were all imprisoned in a top security wing of Ramon Prison, and were all associated with the Fatah terror group. Police are questioning the officer in an attempt to garner details about his supplier.

In a statement, police said that the officer would be charged with transporting contraband, accepting bribes, fostering illegal relationships with prisoners, breach of trust, and conspiracy to commit a crime. Further arrests will be made in the case, and several of the terrorist prisoners have been questioned as well, police said.

Also overnight Sunday, police arrested two Arabs from the village of Nahaf in the Galilee for weapons possession. Acting on a tip, police raided the home of the two, a married couple, and discovered an array of weapons, including M-16 rifles, Glock pistols, ammunition, and various bombs and grenades. The two are accused of supplying criminal and terror elements with weapons, police said.