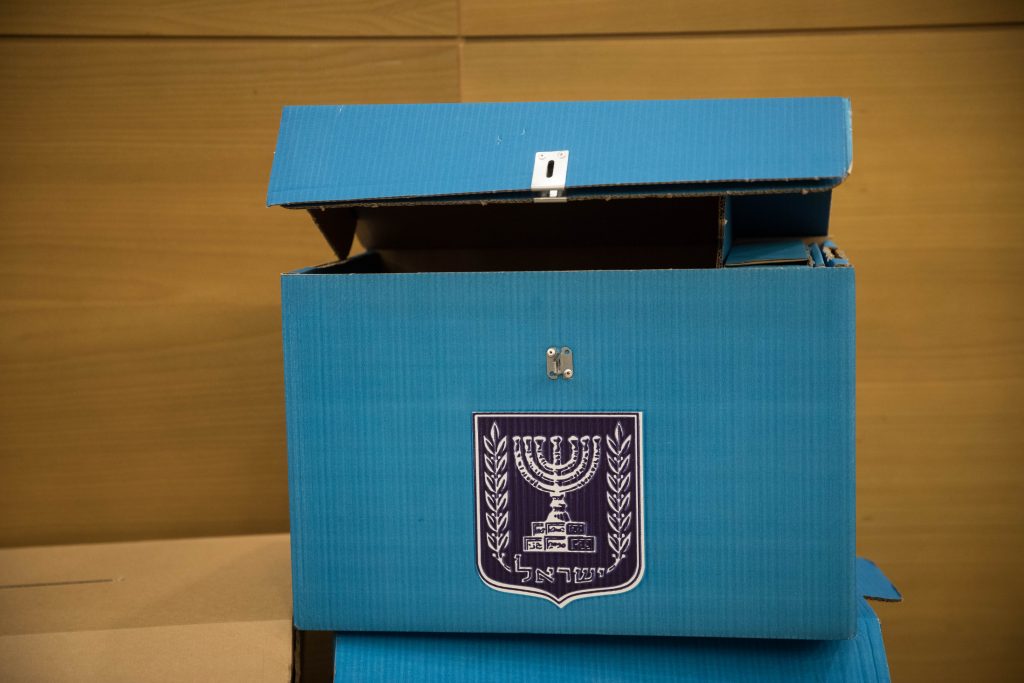 A poll released on Monday night showed that if elections were held now, the results would still not be decisive for establishing a new government.

The Channel 12 poll saw Blue and White maintaining a modest lead over Likud of 34 to 31, giving neither a clear path to a majority. The right-wing bloc got 57, the center-left 56.

Despite all the fanfare, the merger on the left of Labor and Meretz announced Monday yielded 9 seats, the same as before, with 5 and 4 respectively.

On the right, there was good news for New Right, which got 6 seats, the best showing for the Naftali Bennett-Ayelet Shaked breakaway party since the wipeout in September.

The poll also showed that a combined Jewish Home-National Union-Otzma Yehudit slate would receive 5 seats. That would mean 11 seats all told for the right, as opposed to the 10 seats the survey predicted the four parties would receive if they all ran together.

However, National Union has so far refused to join up with Jewish Home and Otzma Yehudit, and the deadline for filing party lists is Wednesday.