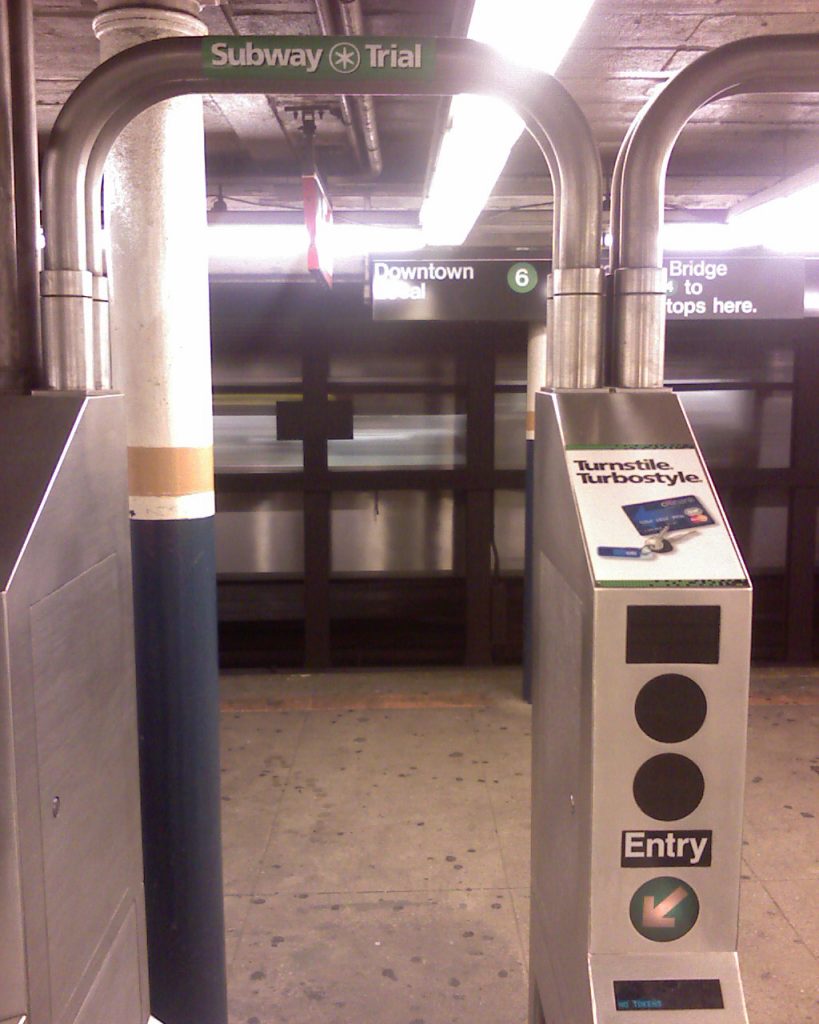 Letitia James announced Monday that her office is investigating the NYPD’s face-enforcement practices after the department released new data showing black and Hispanic people account for the vast majority of its fare-related summonses and arrests.

James’ office sent a letter to the police commissioner Monday seeking additional data, such as the number of officers assigned to each subway station each day — figures she said could shed light on whether officers are targeting communities of color.

The letter also seeks information on any arrangements made between the police department and the Metropolitan Transportation Authority, which runs the subway system, regarding enforcement of fare evasion laws.

James, a Democrat, promised to take legal action if her office finds evidence of discrimination.

“We’ve all read the stories and seen the disturbing videos of men, women, and children being harassed, dragged away, and arrested by officers in our city’s subway system, which is why we are launching an investigation into this deeply troublesome conduct,” James said in a statement.

Ken Lovett, a senior adviser to MTA chairman Pat Foye, said in a statement that all customers “are entitled to fair and equal treatment under the law.”

“Fare evasion is a $300 million annual problem that should be addressed in a way that does not unjustly target any specific group or community,” Lovett said. “We are committed to assisting the attorney general with her inquiry in any way we can.”

A message seeking comment was left with the NYPD.

Department data shows black and Hispanic people accounted for nearly 90% of fare-related arrests and nearly 70% of summonses between October 2017 and June 2019.

Those groups combined account for a little more than half of the city’s population.

In response, the agency is hiring 500 additional officers for its own police force at a cost of $249 million over four years.

Fare evasion and other subway matters have traditionally been policed by the NYPD, which issues summonses to most fare evasion suspects instead of arresting them.

Some city prosecutors have stopped trying the cases.