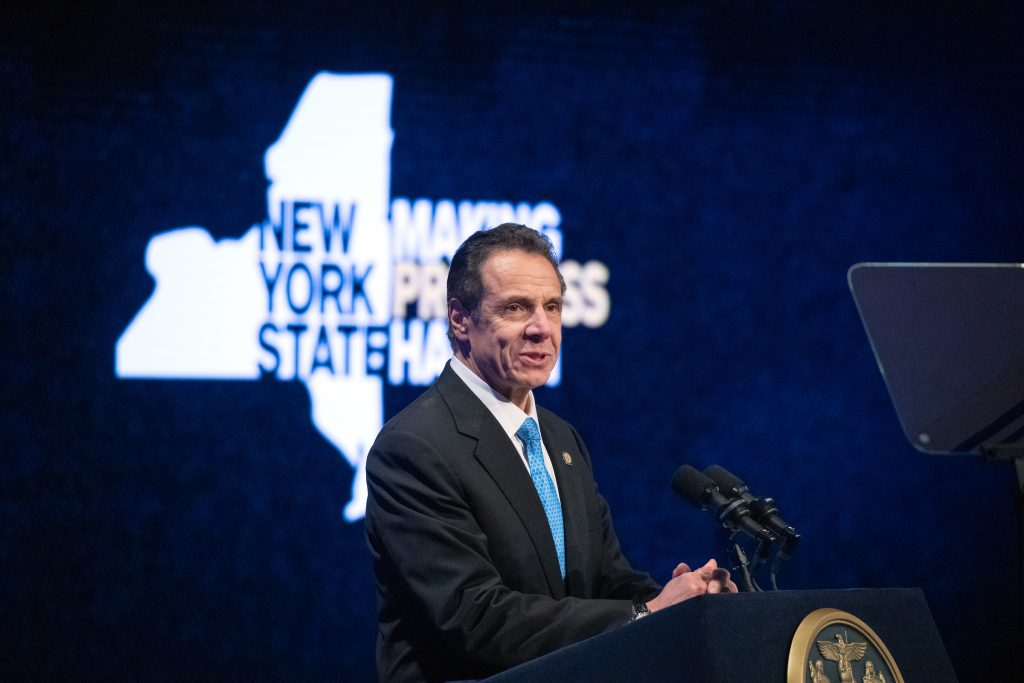 New York Gov. Andrew Cuomo is heading to Puerto Rico in the aftermath of earthquakes.

The Democrat’s office says he plans to travel to Puerto Rico Tuesday and Wednesday.

The ground in southwest Puerto Rico has been shaking since Dec. 28, with more than 1,280 earthquakes, of which more than 100 were felt and more than 70 were of magnitude 3.5 or greater. Recent quakes have toppled homes and schools.

The director of Puerto Rico’s Electric Power Authority has ordered the temporary closure of the company’s largest plant, which crews had been inspecting for damage caused by earlier quakes.