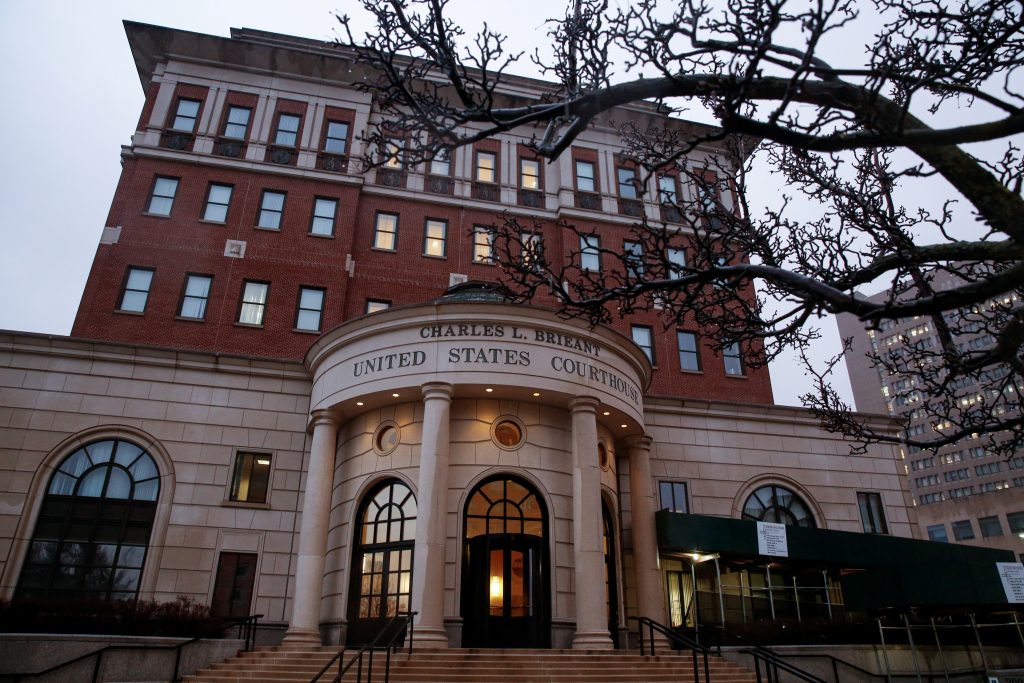 The man accused of stabbing at least five people in a machete rampage at the home of Rabbi Rottenberg, the Kossoner Rebbe in Forshay, Monsey, during Chanukah is due to face federal hate crime charges in White Plains, New York, on Monday.

A federal grand jury indicted Grafton Thomas, 37, late last week with additional counts of hate crimes for the Dec. 28 stabbing of members of the Jewish community in Monsey, bringing the number of federal charges he faces to 10.

Each count carries a maximum prison term of life.

One of the victims, 72-year-old Reb Yosef Neuman, who suffered devastating machete blows to his head, arm and neck, is comatose, according to family members.

Federal prosecutors have said Thomas targeted his victims because they were Jews. In a criminal complaint filed last month, they cited journals they seized from the suspect’s home containing references to Adolf Hitler, Nazi culture and the Black Hebrew Israelites movement, identified by experts in extremism as an anti-Jewish hate group.

Thomas also faces state charges for the attack, which his attorney, pointing to his client’s long history of mental illness, has said was likely an expression of psychosis rather than bigotry.

The attack in Monsey capped a string of incidents in which Jews have been physically attacked or accosted in the New York metropolitan area in recent weeks, including a shooting at a kosher supermarket in New Jersey that left two members of the community dead.

One of the suspects in that attack had also expressed interest in the Black Hebrew Israelites. He was killed in the attack.

The most recent national numbers from Anti-Defamation League’s Center on Extremism found 780 anti-Semitic incidents reported to or detected by the organization in the United States in the first half of 2019, compared to 785 incidents reported for the same period in 2018.