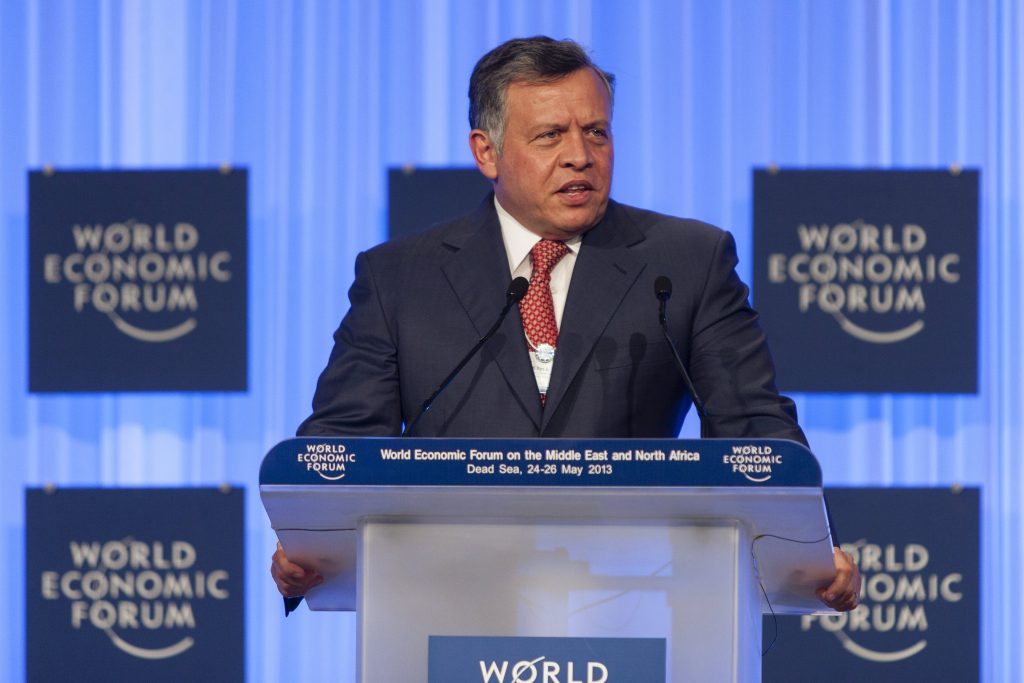 Jordan’s King Abdullah II has said the Hashemite Kingdom’s relationship with Israel “has been on pause for the past two years” while Israel sorts out its political leadership dilemma.

“We understand unfortunately that the issue of elections that have being going on for over a year means that Israel is looking inwards as it’s dealing with its domestic issues, and as a result our relationship is on pause,” Abdullah explained in an interview aired Monday by France 24 in English.

“Because of the electioneering season, which has unfortunately taken a long time, there have been no bilateral communications or movement,” he said. “We hope that the Israeli people will decide on a government sooner rather than later, and then we could all see how to move forward.”

In recent months, various matters have put unusual strain on the relationship, including Israeli Prime Minister Binyamin Netanyahu‏‏’s pledge to annex the Jordan Valley and the brief detention of two Jordanian nationals who entered Israel illegally.

Amman temporarily recalled its ambassador to Israel, no joint ceremony marking the quarter-century anniversary of the peace agreement was held, and Jordan refused to extend land rights for Israeli farmers that had expired in a Jordanian border area.

Abdullah would not say how Jordan might respond to annexation of the Jordan Valley, but let it be known, not for the first time, that such a move would have “serious consequences.”

“There is certain rhetoric coming out of Israel because of the election politics, which is creating tremendous concern to all of us in the region because they are moving way off in a direction that is completely uncharted territory for all of us, and can only create more instability and miscommunications,” Abdullah said. “When you have certain announcements and decisions, like the West Bank, it creates a lot of doubt for many of us on where are certain Israeli politicians are going.”