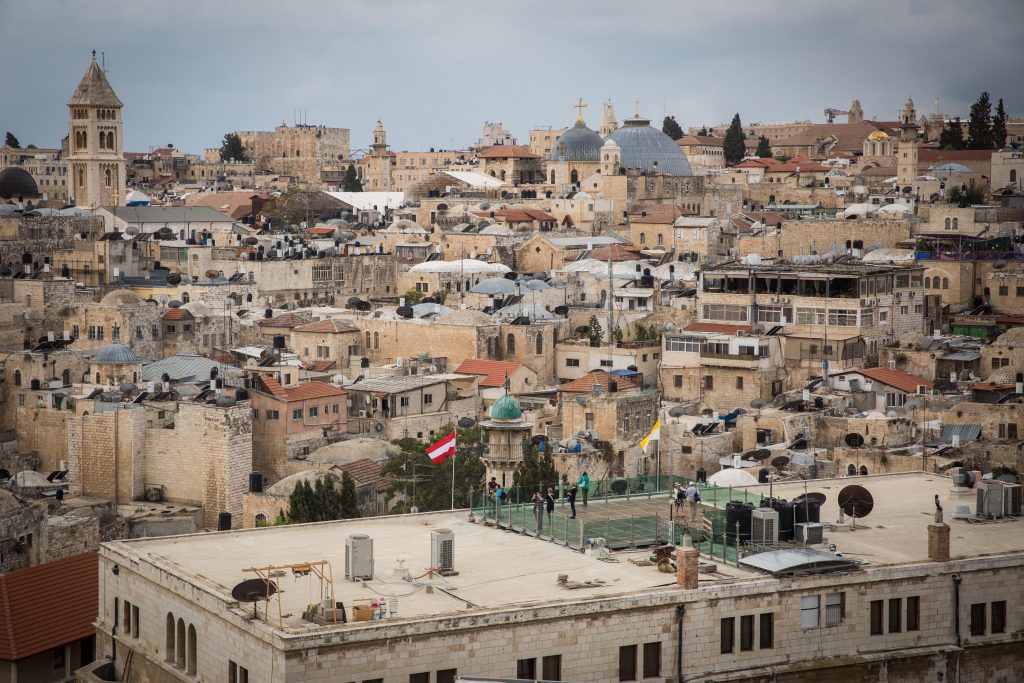 The Yerushalayim District Court on Monday awarded a family living in the Old City a NIS 305,000 award for damages sustained in a “firecracker attack” perpetrated by Arabs against their home. The award is the result of a civil action taken by the victims, a family of 10 living in the Old City. The perpetrators were previously tried on criminal charges, and several of them are in prison.

According to the victims, the terrorists began their attack late at night, launching dozens of high-powered firecrackers at their home from the roof of an adjacent school. The terrorists had masks on in order to avoid being filmed by cameras. The loud noises sent family members into a panic, including an eight-day-old infant. The terrified family called the police, concerned that one of the firecrackers could break a window and explode inside the house.

The lawsuit contended that although there were no physical injuries, several members of the family, including the mother of the newborn infant, were traumatized, requiring many hours of therapy and counseling to recover.

The family was represented by attorney Chaim Bleicher of the Honenu legal rights organization. “We will continue to seek a high price from any terrorist or other individual who tries to interfere with the right of Israelis in the Land of Israel to live a normal life. We are continuing to pursue this case, sending a message that attacking Jews will never pay.”