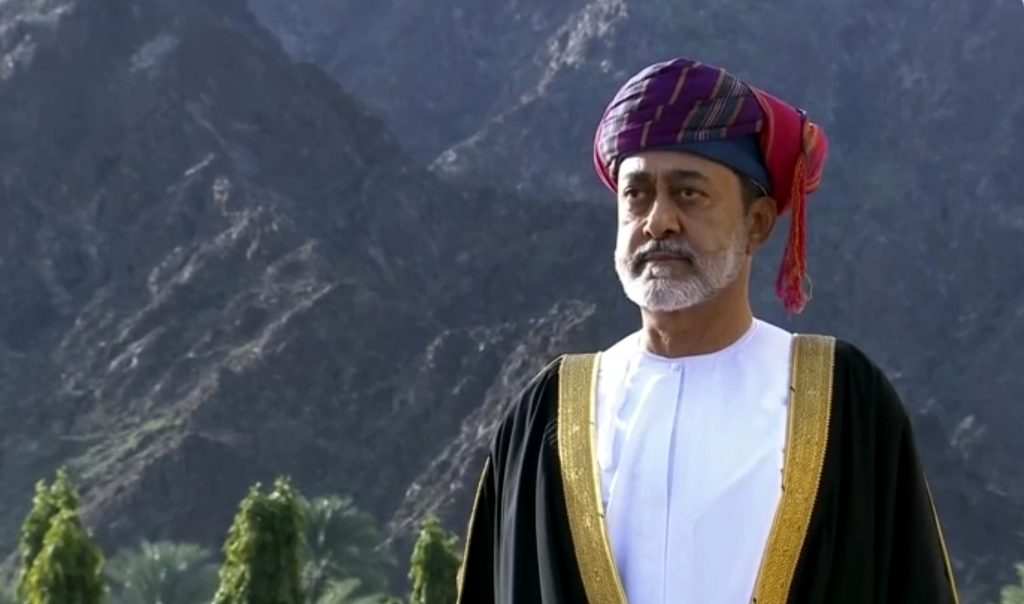 Sultan Haitham was Oman’s culture minister before being named as the successor to Sultan Qaboos, the Middle East’s longest-ruling monarch whose death was announced Saturday. He died at the age of 79 after years of an undisclosed illness.

Sultan Haitham, 66, has pledged to follow Sultan Qaboos’ example of promoting peace and dialogue in the Mideast. Oman has served as an interlocutor between Iran and the U.S., which are facing a level of unprecedented tensions. Iran’s Foreign Minister Mohammad Javad Zarif traveled to Muscat on Sunday as well to meet Sultan Haitham.

Oman sits on the eastern edge of the Arabian Peninsula.