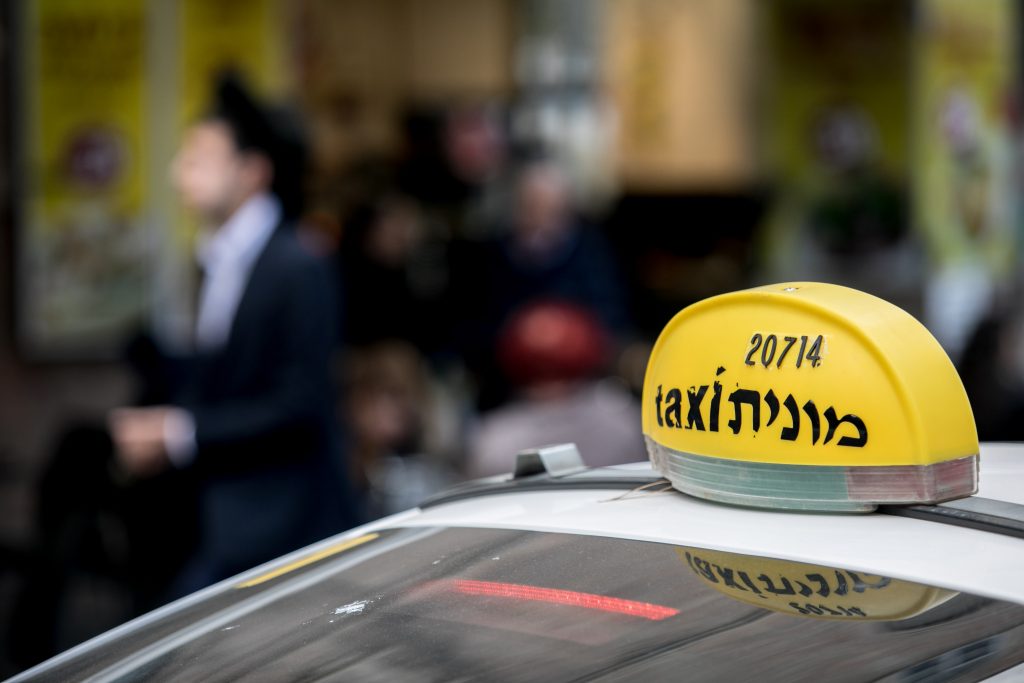 The reform was designed to make calculation of fares more transparent and make trips within cities more expensive and trips between cities cheaper.

But the drivers assailed it, blocking roads and, in some cases, refusing to adjust their meters according to the new rates.

At first, it looked like a long, drawn-out struggle had begun, as Transportation Minister Bezalel Smotrich and Finance Minister Moshe Kahlon were not inclined to yield on the government’s reform plan.

Said Smotrich: “I’m bringing order into a sector that everyone was afraid to deal with, like other sectors with power in the central committees of political parties, who terrorize politicians,” he said, referring to the taxi drivers registering in the Likud party, to influence the outcome of the primaries.

That was until Prime Minister Binyamin Netanyahu‏‏ intervened with tactics of his own. After being summoned to an urgent meeting with the PM, the two ministers emerged somewhat more conciliatory. They signed an order extending the preparation period by two more months, “in order to facilitate continued dialogue with the taxi drivers’ representatives and consider how the reform is to be implemented.”