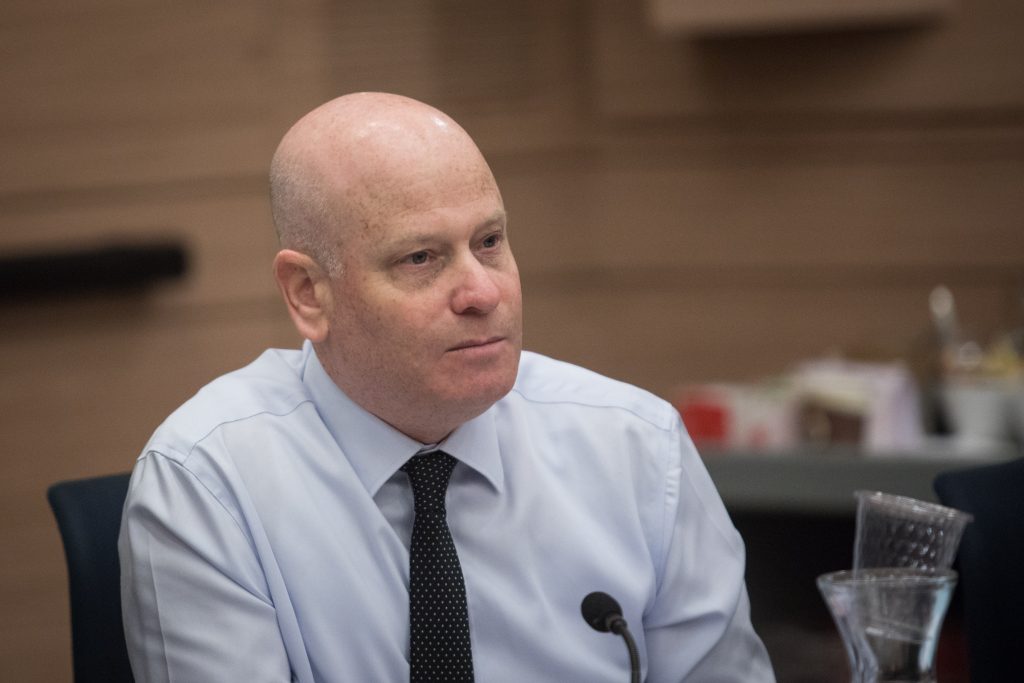 The Likud is preparing for the possibility that the Knesset will be recalled in a special session to discuss Prime Minister Binyamin Netanyahu’s request that he be granted parliamentary immunity on the corruption charges against him – and at the same time is acting to prevent that recall.

The party on Sunday filed a petition with the High Court against Knesset legal advisor Eyal Yinon, claiming that he is in no position to rule on whether the plenum should be recalled to discuss the matter.

That conflict of interest revolves around the fact that Yinon’s wife is on the team prosecuting Netanyahu in several of the cases against him. “Does anyone imagine that if Yinon’s spouse were on the Netanyahu defense team that he would be allowed to deal with anything having to do with Netanyahu, directly or indirectly? Would not the legal system marshal its resources to prevent that – justifiably? Would not Yinon exempt himself from from dealing with the matter? Just as Yinon would be disqualified from handing down an opinion in that situation, so should he be disqualified in this situation,” the petition read.

In recent days, 65 MKs – including all who are not part of the Likud’s right-wing/chareidi bloc, and including Yisrael Beytenu – signed a petition demanding that the session be held. Netanyahu is hoping to prevent the reconvening of the Knesset to choose a committee that will consider his immunity request – because the committee chosen by the 22nd Knesset, which was disbanded in November, would be unlikely to approve an immunity request.

While it’s likely that the committee discussions would go on for several months anyway, Netanyahu prefers to have the next Knesset consider his request, in the hope that the right will form a government and control the Knesset with at least 61 MKs.

In order for the Knesset to reconvene, the Knesset Speaker would have to get approval from the president, but the speaker, Likud MK Yuli Edelstein, has so far refused to do so. Yinon’s opinion would not force him to do so, but would put him under great pressure to convene the session.

Meanwhile, preparing for the possibility that a session will be called, Netanyahu has ordered Likud MKs to remain in the country, in order to vote for a committee that will favor him.