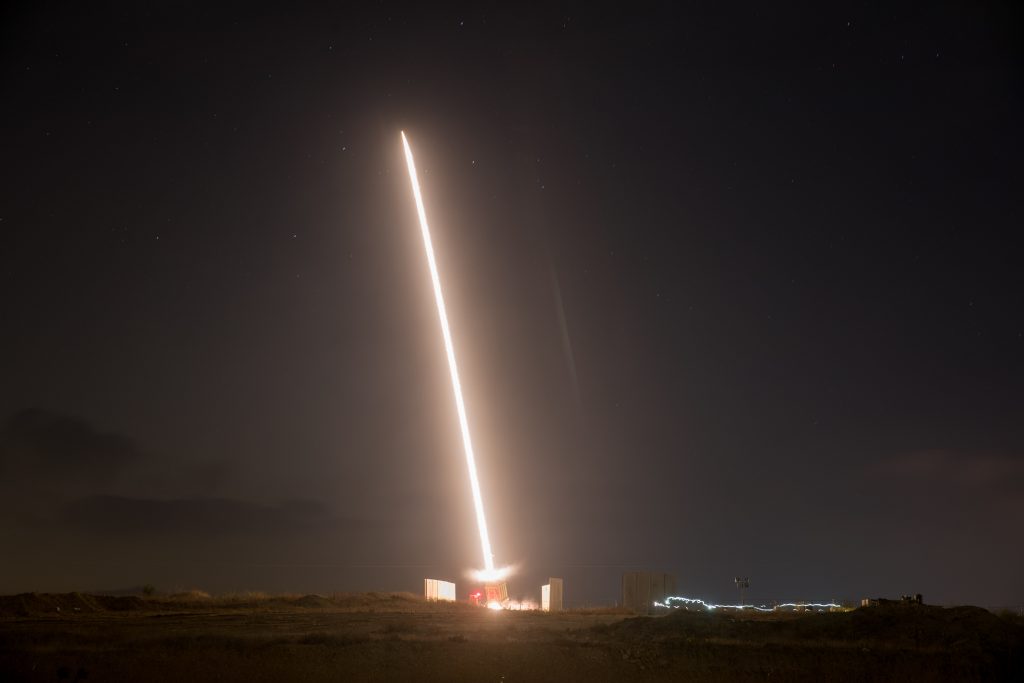 The Iron Dome missile defense system, which has proved highly effective, performed even more effectively in a new series of tests, in which the upgraded version scored 100 percent, according to the Rafael defense contractor.

“We have completed a series of tests with a success rate of 100 percent. The system intercepted all threats, which were simulated in an area secured for the purpose of the experiment,” said Pini Yungman, a vice president of Rafael, one of the manufacturers of Iron Dome, which conducted the tests in conjunction with the Defense Ministry.

The improved interceptor is expected to be made available to the IDF for operational use in the near term.

The test was conducted ten years after the first test series of the Iron Dome, which was completed on January 6th, 2010.

The Iron Dome consists of an advanced radar array, produced by Israel Aerospace Industries; interceptor missiles, made by Rafael; and a command-and-control center manufactured by the firm mPrest.

Partly funded by the Obama administration, the system has racked up over 2,400 successful interceptions, the Defense Ministry said. The system is estimated to have a success rate to date of over 85 percent.