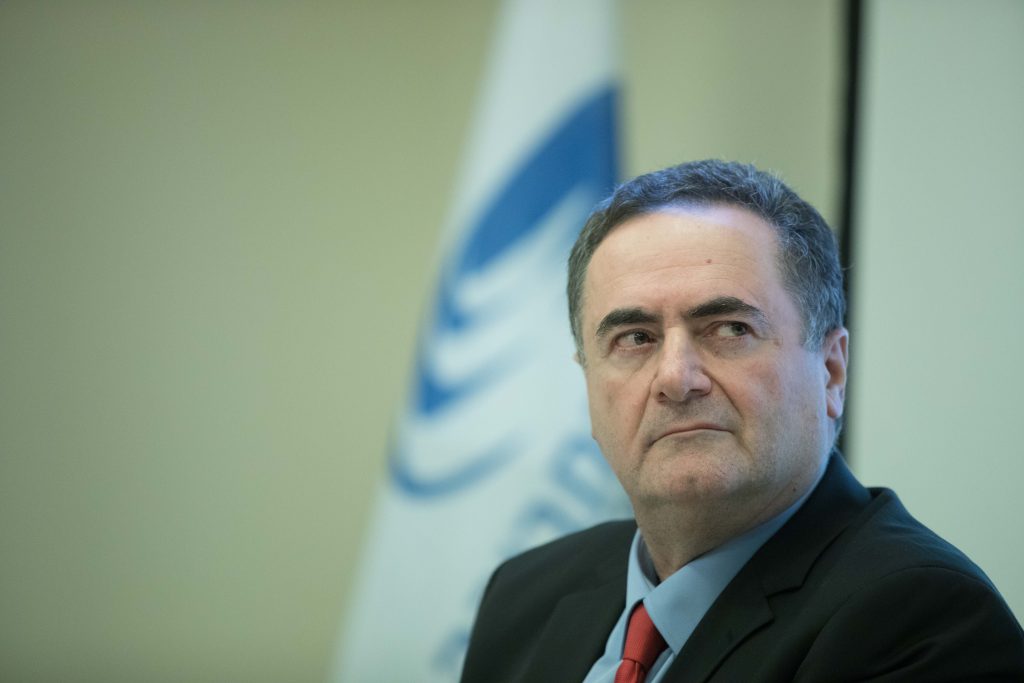 Foreign Minister Yisrael Katz has postponed a visit to Dubai this month due to security concerns, diplomats said on Sunday, linking the decision to Iran-U.S. tensions.

Katz, who doubles as intelligence minister, had been scheduled to attend mid-month meetings in the Gulf emirate ahead of its Expo 2020 Dubai, but “on the instruction of security officials” would defer the visit, an Israeli diplomat said, without giving a new date.

Another diplomat, who also requested anonymity, said Israel was taking precautions lest its arch-foe Iran try to target Katz as part of retaliation against its U.S. ally. The diplomat did not cite evidence to indicate any specific threat.

Decades-old hostilities between Tehran and Washington have boiled over in recent weeks, with a U.S. strike killing a senior Iranian commander and Iran firing missiles at Iraqi airbases hosting U.S. forces in response.

Iran and Israel have been fierce regional enemies since the 1979 Iranian revolution. Israel has in recent years built up ties with Sunni Gulf states that share its worries about Iran.

Though it does not enjoy formal relations with the United Arab Emirates, Israel will have a pavilion at Expo 2020 Dubai, which opens in October – participation that Prime Minister Binyamin Netanyahu has described as part of “normalization with the Arab states.”