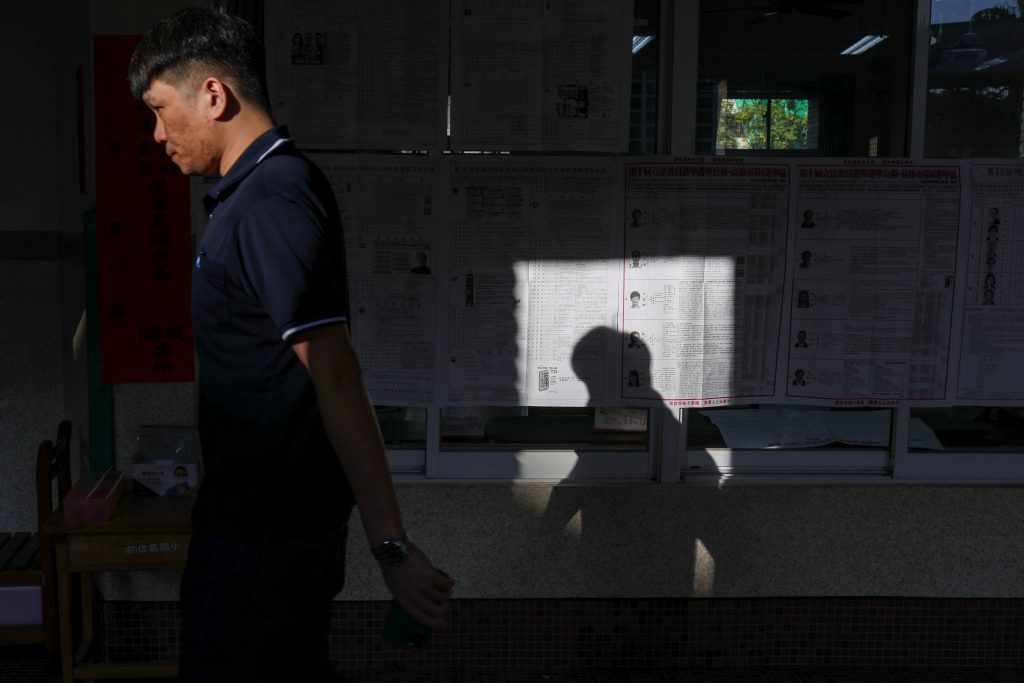 China will not change its position that Taiwan belongs to it, Beijing said on Sunday, after President Tsai Ing-wen won re-election and said she would not submit to China‘s threats, as state media warned she was courting disaster.

The election campaign was dominated by China‘s efforts to get the democratic island to accept Beijing’s rule under a “one country, two systems” model, as well as by anti-government protests in Chinese-ruled Hong Kong.

“No matter what changes there are to the internal situation in Taiwan, the basic fact that there is only one China in the world and Taiwan is part of China will not change,” China‘s Foreign Ministry said in a statement.

While China says Taiwan is its territory, Taiwan maintains it is an independent country called the Republic of China, its formal name.

Tsai, who has firmly rejected China‘s “one country, two systems” model, won another four-year term by a landslide on Saturday, and her Democratic Progressive Party (DPP) secured a majority in parliament.

“Taiwan’s people once again use the vote in their hands to show the world the value of democracy,” Tsai said on Sunday when meeting the head of the United States’ de facto embassy in Taipei, Brent Christensen.

“Democracy and freedom are indeed Taiwan’s most valuable asset and the foundation of the long-term Taiwan-U.S. partnership,” Tsai said, vowing to deepen cooperation with the United States on issues from defense to economy.

On Saturday, Tsai called for talks to resume with China, but said she hoped Beijing understood Taiwan and its people would not submit to intimidation.

However, China will not change its stance on the “one China” principle and opposing Taiwan independence, the Chinese foreign ministry said.

“The universal consensus of the international community adhering to the ‘one China‘ principle will not change either.”

China hoped the world would support the “just cause” of Chinese people to oppose secessionist activities and “realize national reunification,” it added.

“Our government will firmly defend the sovereignty of the Republic of China and Taiwan’s democracy and freedom,” it said.

“Whether it is to curb Taiwan independence secessionist activities or to benefit Taiwan compatriots, the mainland has a full ‘policy toolbox,'” it said.

“Tsai and the DPP must be aware that they should not act willfully because of a fluke.”

U.S. Secretary of State Mike Pompeo congratulated Tsai and lauded her for seeking stability with China “in the face of unrelenting pressure.”

China‘s Taiwan Affairs Office said on Saturday it would continue promoting the “one country, two systems” model for Taiwan, which Beijing uses to run Hong Kong with a high degree of autonomy.

Many in the former British colony fear promises made under the system are not being kept.