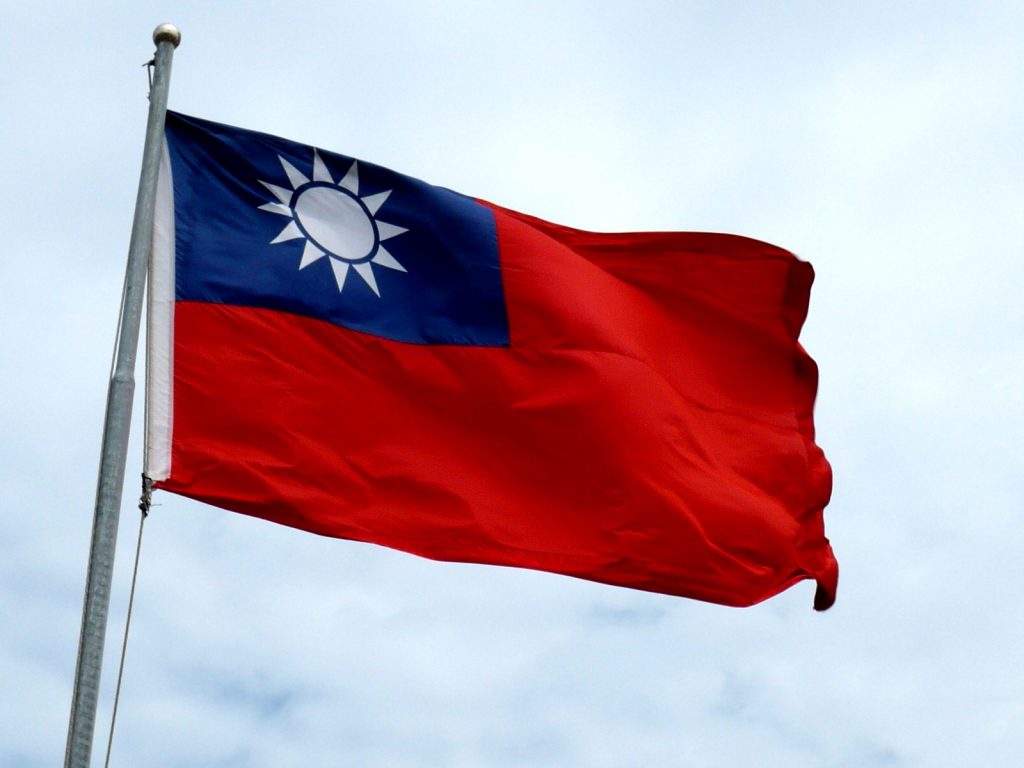 Taiwanese re-elected President Tsai Ing-wen by a landslide on Saturday in a stern rebuke that could fuel further tension with China, which has tried military threats and economic inducements to get the island to accept its rule.

Anti-government unrest in Chinese-ruled Hong Kong took centre stage during a campaign in which Tsai held up Taiwan as a beacon of hope for protesters in the former British colony and rejected Beijing’s offer of a “one country, two systems” model.

China claims Taiwan as its sacred territory, to be taken by force if needed, a threat President Xi Jinping reiterated a year ago while saying he preferred a peaceful solution.

“One country, two systems,” which gives a high degree of autonomy, much as Beijing uses in Hong Kong, has never been popular in Taiwan and is even less so after months of protests in Hong Kong.

China made itself even more unpopular in Taiwan in the run-up to the election by twice sailing its newest aircraft carrier through the sensitive Taiwan Strait, denounced by Taipei as an effort at military intimidation.

“We hope that the Beijing authorities can understand that a democratic Taiwan with a government chosen by the people will not give in to threats and intimidation,” Tsai told reporters.

Beijing needs to understand the will of Taiwan’s people, and that only Taiwan’s people can decide its future, she added, repeating her firm opposition to “one country, two systems”.

China’s Taiwan Affairs Office, in a statement carried by state media, reaffirmed its commitment to this approach and its opposition to any form of independence.

Tsai beat her main opponent Han Kuo-yu of the Kuomintang party, which favours close ties with China, by more than 2.6 million votes. Underscoring the scale of her victory, Tsai’s Democratic Progressive Party also won a majority in parliament.

“The United States thanks President Tsai for her leadership in developing a strong partnership with the United States and applauds her commitment to maintaining cross-Strait stability in the face of unrelenting pressure,” Pompeo said in a statement.

Tsai won almost 8.2 million votes in total, more than any Taiwan president since the island held its first direct presidential election in 1996.

Speaking in the southern city of Kaoshiung where he is mayor, Han, who had to fend off allegations from Tsai on the campaign trail that he and his party were puppets of Beijing, said he had called to congratulate Tsai.

“I still hope to see a united Taiwan after we wake up,” Han said, accompanied by a swell of mournful music on stage. “I urge President Tsai Ing-wen to focus on giving people a life where they can live safely and happily.”

Han said Taiwan could only be safe and prosperous if it had good relations with Beijing.

“People have been stirred up by the Hong Kong situation and that deceived many people into voting for Tsai,” said Huang Lu-lu, 38, at what was supposed to be a victory rally for Han.

After his brief speech, the glum crowds dispersed, some crying.

NOT GOOD FOR CHINA

China cut off a dialogue mechanism when Tsai took office in 2016 and has regularly flown bombers near the island since.

China believes Tsai wants to push for a Republic of Taiwan, a red line for Beijing. Tsai says Taiwan is already an independent country called the Republic of China.

Tsai’s win is all the more embarrassing for China because it follows another landslide victory, in November, for pro-democracy candidates in Hong Kong in district council elections after residents turned out in record numbers.

“I believe friends in Hong Kong will be happy about our collective decision tonight,” Tsai said.

Prominent pro-democracy activist Joshua Wong tweeted that Tsai’s victory was a “precious moment” for the people of Hong Kong.

“Today is the day for the majority of Taiwanese to choose their fate, to safeguard their democracy and freedoms, and most importantly, to say no to CCP’s authoritarian invasion,” he wrote in English, referring to China’s Communist Party.

Taiwanese are broadly sympathetic to the protesters in Hong Kong, an Asian financial hub.

“I saw what’s happening in Hong Kong and it’s horrible,” said first-time voter Stacey Lin, 20, in the capital Taipei. “I just want to make sure I have the freedom to vote in the future.”