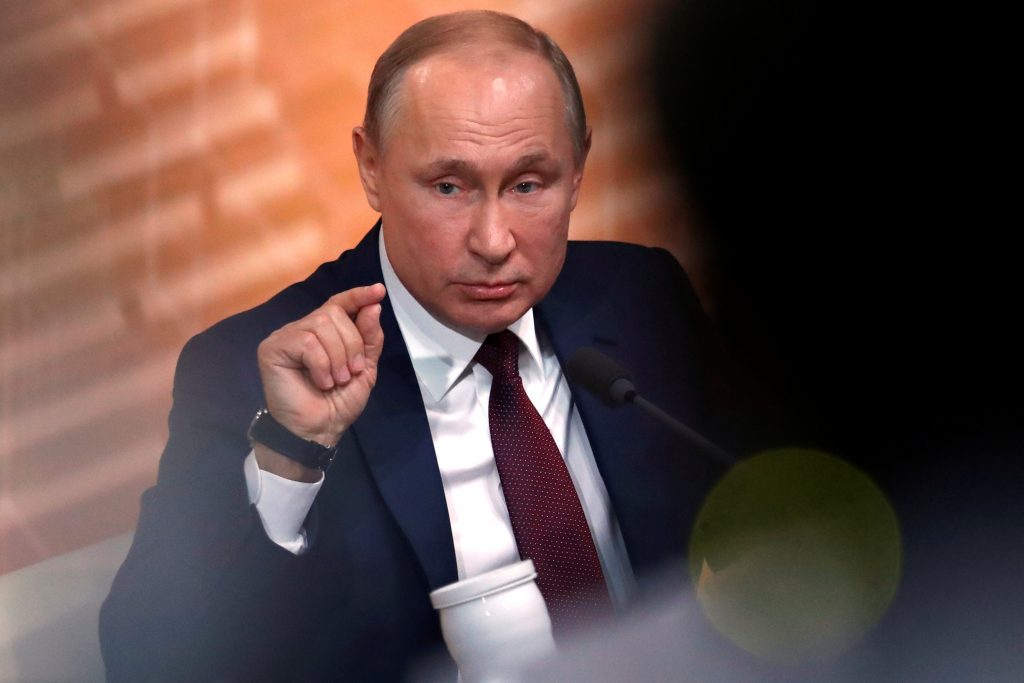 Israel on Thursday authorized the release of two long-term Syrian prisoners held by Israel, in what the government called a “gesture” to Syria for the return last year of the remains of IDF soldier Zechariah Baumel, Hy”d. The release comes two weeks before a scheduled visit to Israel by Russian President Vladmir Putin.

Makat Sodki has been in Israeli custody since 2015 on security charges, including supporting and planning to carry out terror attacks. Previously he had been in an Israeli prison sentenced to 27 years on similar charges before being released Friday. Released Thursday and repatriated to Syria, Amal abu-Salah has been in jail for seven years on criminal charges.

The proximity of the release to Putin’s visit led to media speculation that the gesture was really aimed at Russia – and was part of a deal to free Na’ama Yissachar, an Israeli who was arrested in Russia last year on drug charges, and was sentenced to seven years in prison. A senior Israeli official on Thursday night quashed that rumor, saying that the release had nothing to do with Yissachar.

Arab media last month claimed that Putin had asked Prime Minister Binyamin Netanyahu directly to release Sodki. He was reportedly offered a deal in which he would be released and sent to Syria to live for five years before he could request from the government a permit to return to his home on the Golan Heights, but turned it down because of that condition. It’s not clear if that condition is still in effect, given his release now.