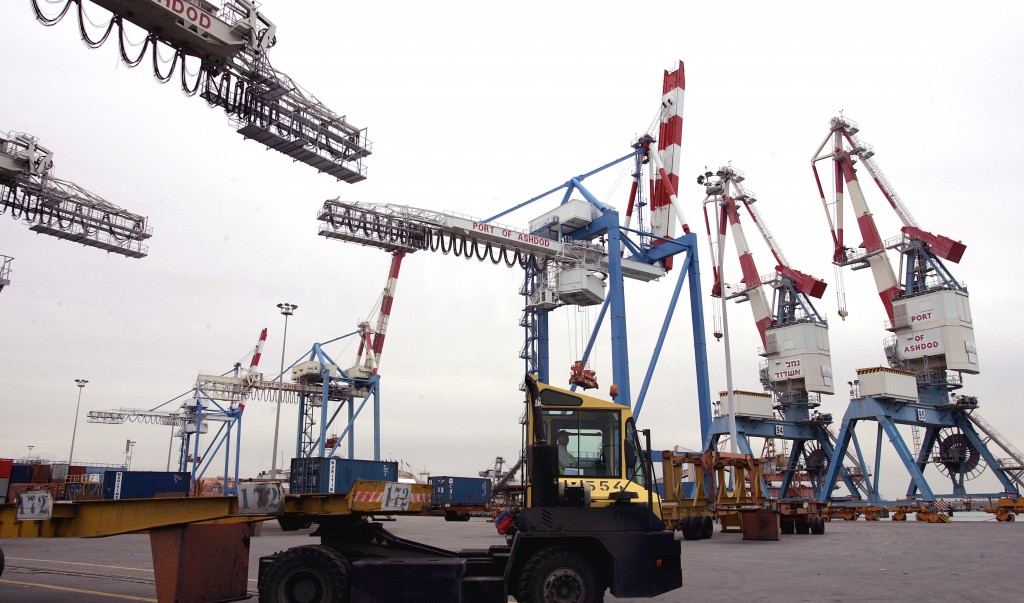 Israeli exports grew 5% in 2019 over the previous year, figures from the Central Bureau of Statistics said. Exports for the year totaled $114 billion, the numbers said. Looking forward to 2020, the CBS said it expects exports to rise to over $120 billion. The average increase in exports for Western countries was about 1.1%, according to the International Monetary Fund.

Economy Minister Eli Cohen said that “the statistics on exports for the past decade show the positive economic situation in Israel. After exports totaled $110 million in 2018, they increased to $114 million in 2019, rising some 70% over the past decade. Exports are very important to the Israeli economy, as they are an engine of growth for the entire economy, and a central linchpin in providing employment opportunities.”