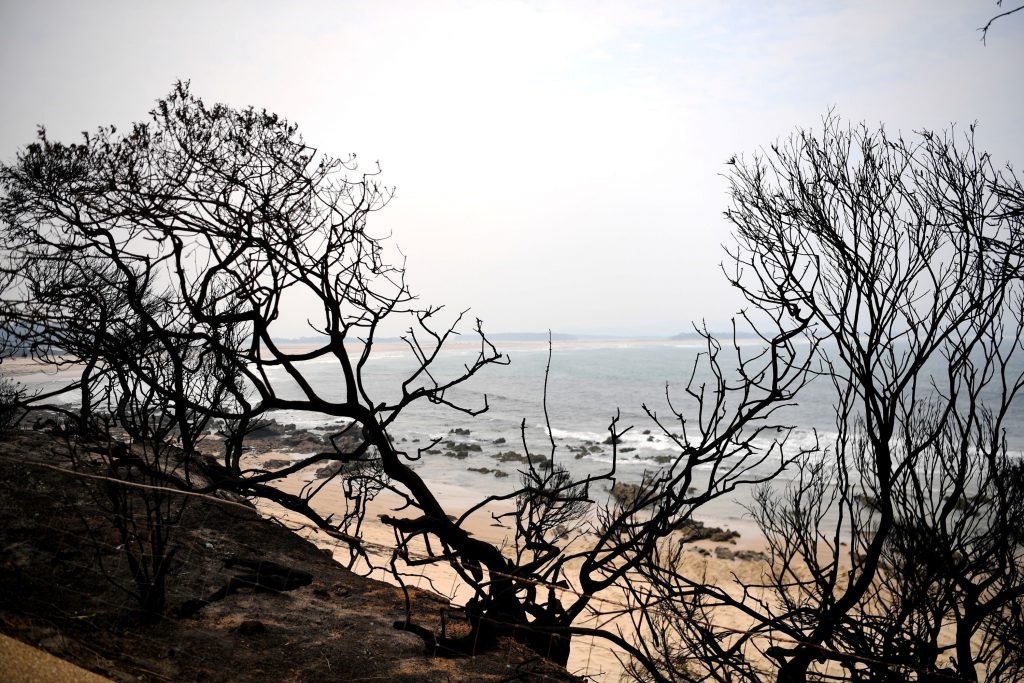 Australia urged nearly a quarter of a million people to evacuate their homes on Friday and prepared military backup as authorities said the next few hours could be “very, very challenging” even as rain poured down in some parts.

“Even with rain in Melbourne, even with forecast better conditions next week, there is a long way to go in what has been an unprecedented fire event … and, of course, we know that we have many weeks of the fire season to run,” Daniel Andrews, the premier of Victoria, told a media briefing.

“The next few hours are going to be very, very challenging.”

While the winds are expected to move through by Saturday morning, Andrews urged residents to stay on high alert and leave the community “if you are told to.”

Authorities sent emergency texts to 240,000 people in Victoria, telling them to leave. People in high-risk regions in New South Wales and South Australia were also urged to think about leaving, but officials did not say how many.

Since October, 27 people have been killed and thousands subjected to repeat evacuations as monster and unpredictable fires scorched more than 10.3 million hectares (25.5 million acres) of land, or an area the size of South Korea.

Campaigners protested in Sydney and Melbourne on Friday as part of a wave of demonstrations planned in major world cities, to spotlight concerns about Australia’s climate change policies.

In the coastal town of Eden in New South Wales, where the alert status was upgraded to ‘watch and act’ on Friday evening, smoke filled the horizon as winds blew smoke and ash.

“We’re staying to defend and we think we’ll be OK,” said David Richardson, sitting under the town’s watchtower, close to his home behind a small pine forest.

Sitting beside him, Robyn Malcolm added: “If it all goes wrong we’ll dash down to the wharf and get on a tugboat,” referring to a navy vessel that has been lingering for over a week.