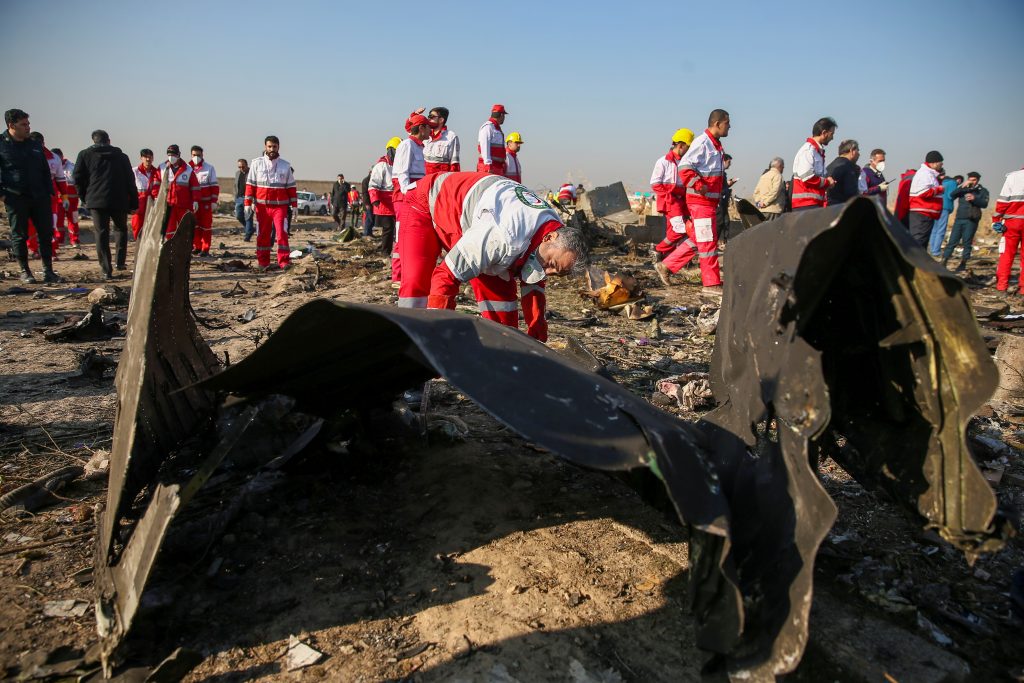 Iran has invited the U.S. National Transportation Safety Board to take part in its investigation into the crash of a Ukrainian jetliner and the U.S. agency has agreed to assign an investigator, an Iranian official said on Thursday.

“The NTSB has replied to our chief investigator and has announced an accredited representative,” Farhad Parvaresh, Iran’s representative at the International Civil Aviation Organization, part of the United Nations, told Reuters.

A person briefed on the matter confirmed the NTSB had agreed to take part but said it was unclear what if anything its representative would be able to do under U.S. sanctions.

The United States is allowed to take part under global rules since the Boeing 737-800NG jet was designed and built there.

Canada, which had dozens of passengers onboard, has also assigned an expert, while a team from Ukraine held discussions in Tehran on Thursday, Parvaresh said in a telephone interview.

Iran is ready to provide consular facilities and visas for accredited investigators, he added.

Sweden and Afghanistan, which had some passengers on board, have also been notified. France may also be involved as it was one of the countries where the engines are made, Parvaresh said.

He denied U.S. and Canadian claims that the jet had been shot down and said Iran was committed to a full and transparent investigation for the accident, adding it was too early to speculate on the cause.

“As Iranians we feel this tragedy and disaster for us and for the families,” Parvaresh said, expressing condolences to the relatives of all 176 people who died when the Ukraine International Airlines jet crashed on Wednesday.

Canadian Prime Minister Justin Trudeau said earlier the jet was probably brought down by an accidental Iranian missile strike, citing intelligence from Canadian and other sources.

The flight to Kiev from Tehran crashed hours after Iran fired ballistic missiles at two U.S. military bases in Iraq.

Parvaresh said expert testimony indicated that the aircraft could not have been hit by a missile and that it was important to keep the crash investigation non-political.

“I think we should keep this purely technical and not confuse it with political tensions in the region. We should leave it to experts to investigate and make their report.”