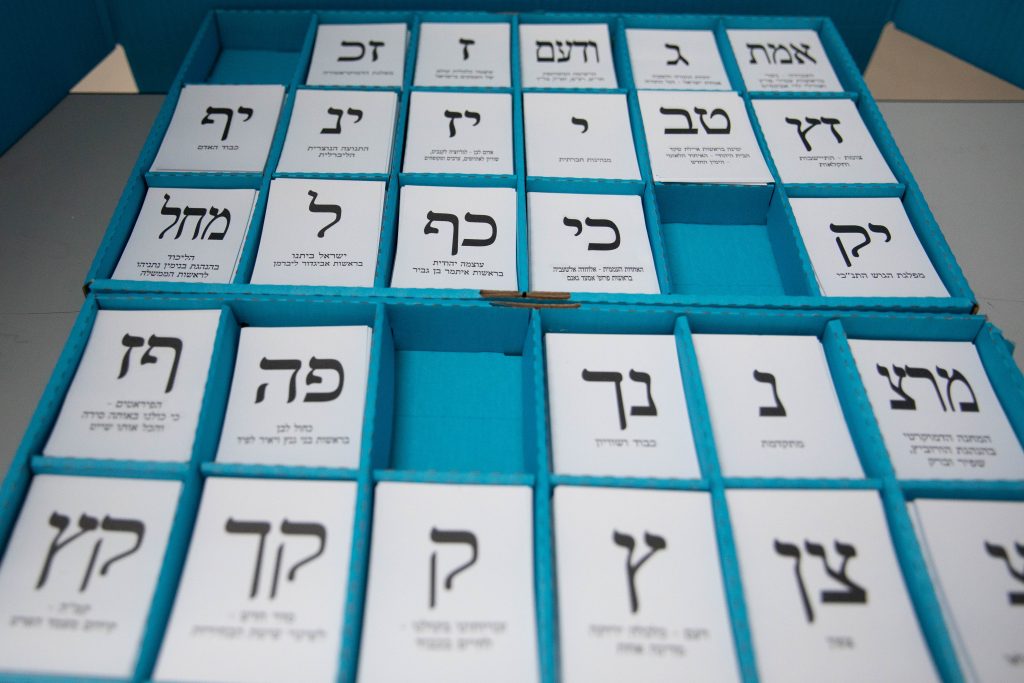 With just a week to go before final lists need to be presented for the March election, a poll by Walla News Thursday shows that unification of lists on both the right and the left would have minimal impact on the election results. A joint run by Labor and Meretz would not improve the numbers for either party, while a single rightwing party including New Right, Jewish Home and Otzma Yehudit would yield an additional Knesset seat for the right. In either event, the current situation, in which neither Likud nor Blue and White would be able to attain a Knesset majority relying on their “natural” partners, would prevail.

Running separately, parties on the right would be able to build a coalition of 55 Knesset seats. The Likud would get 33, Shas and United Torah Judaism eight each, and the New Right six. Jewish Home and Otzma Yehudit , running together, would miss the electoral threshold. On the left, Blue and White would get 35 seats, Labor five, and Democratic Camp four, for a total of 44 seats. In this scenario, Yisrael Beytenu gets eight seats, and United Arab List 13.

A united left party of Meretz and Democratic Camp would get nine seats, with no electoral advantage for either. With that, there would be a benefit – ensuring that no votes are wasted, on the possibility that either party would not miss the threshold. On the right, a single party to the right of the Likud would get eight seats, but the Likud would lose one – with a net gain of just one seat for the rightwing coalition, the poll said.

A report on Channel 20 Thursday said that New Right head Naftali Bennett met with National Union head Betzalel Smotrich and Jewish Home head Rabbi Rafi Peretz, discussing the possibility of a single list between all three lists. The report said that “substantial progress” was made on the possibility. Under the deal being discussed, Otzma Yehudit’s Itamar Ben-Gvir would also be included in the list, to ensure that no votes on the right are lost, the report added.