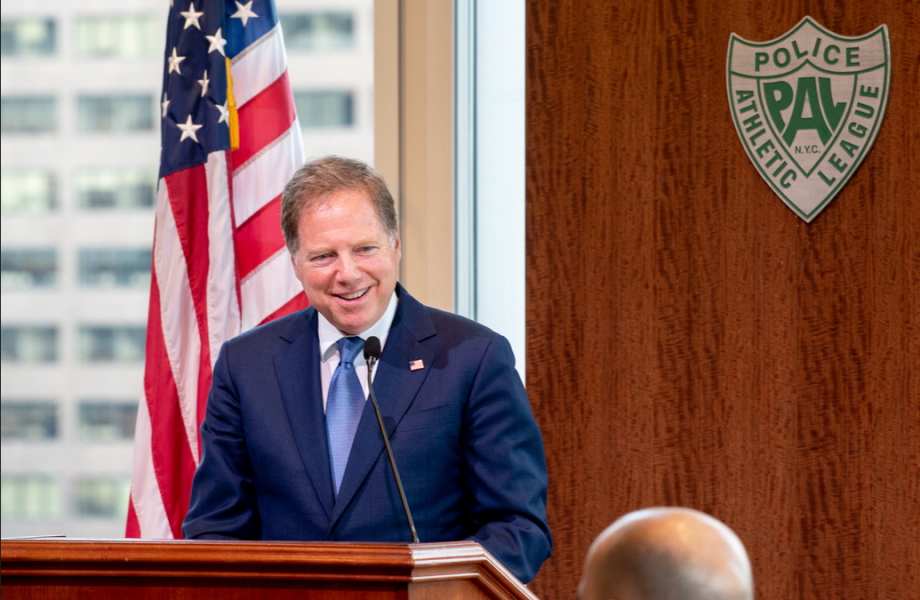 The United States Attorney and Federal Bureau of Investigation Agent William F. Sweeney Jr. announced today that Grafton Thomas has been indicted by a federal grand jury with new charges which include five counts of willfully causing bodily injury because of the victims’ religion.

Grafton had been previously charged with five counts of obstructing the free exercise of religion in an attempt to kill.

These charges are related to his machete attack during Chanukah observances at Harav Chaim Rottenberg’s home in Monsey, New York, on the night of December 28, 2019.

Thomas faces life in prison for his alleged violent acts of prejudice and intolerance.

This case is being handled by the White Plains Division and the Civil Rights Unit of the Office’s Terrorism and International Narcotics Unit. Assistant U.S. Attorneys Michael K. Krouse, Lindsey Keenan, and Lara K. Eshkenazi are in charge of the prosecution.

FBI Assistant Director William F. Sweeney Jr. said the message from today’s indictment is that the FBI will not tolerate violence against anyone. “Working with our partners, he said, “we will hold anyone who allegedly commits a crime like this accountable for their actions.”

“In this instance, the local community was engaged, and their actions were essential to saving lives and led directly to Mr. Thomas’s capture. It’s the rest of our community’s joint responsibility to step up and engage as well – don’t give hate a platform to propagate and don’t dismiss this type of behavior as someone else’s problem, address it and immediately report suspicious activity to authorities.”