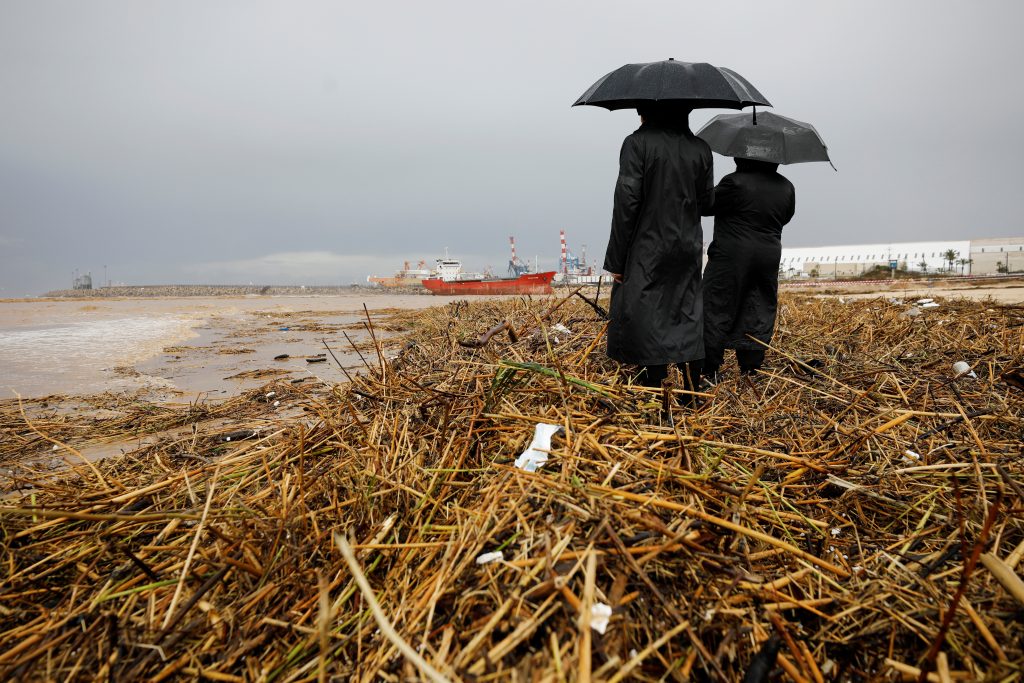 The rainstorms that have swept the country in the last two weeks exceeded anything seen in 50 years of record-keeping, the Israel Meteorological Service (IMS) said on Thursday.

The IMS measured over 15.7 inches of rainfall in the Western and Upper Galil, causing major floods in Haifa and Nahariya on Wednesday, in one which man drowned and many others, including 110 schoolchildren, had to be rescued by local and IDF units.

The Interior Ministry said on Thursday it will allocate 5 million shekels to Nahariya to help the city cope with extensive damage caused by the flooding.

Such precipitation numbers have only been seen twice since measuring started 80 years ago — in December 1951 and in January 1969.

Forecasters said the storm system should be winding down on Friday.