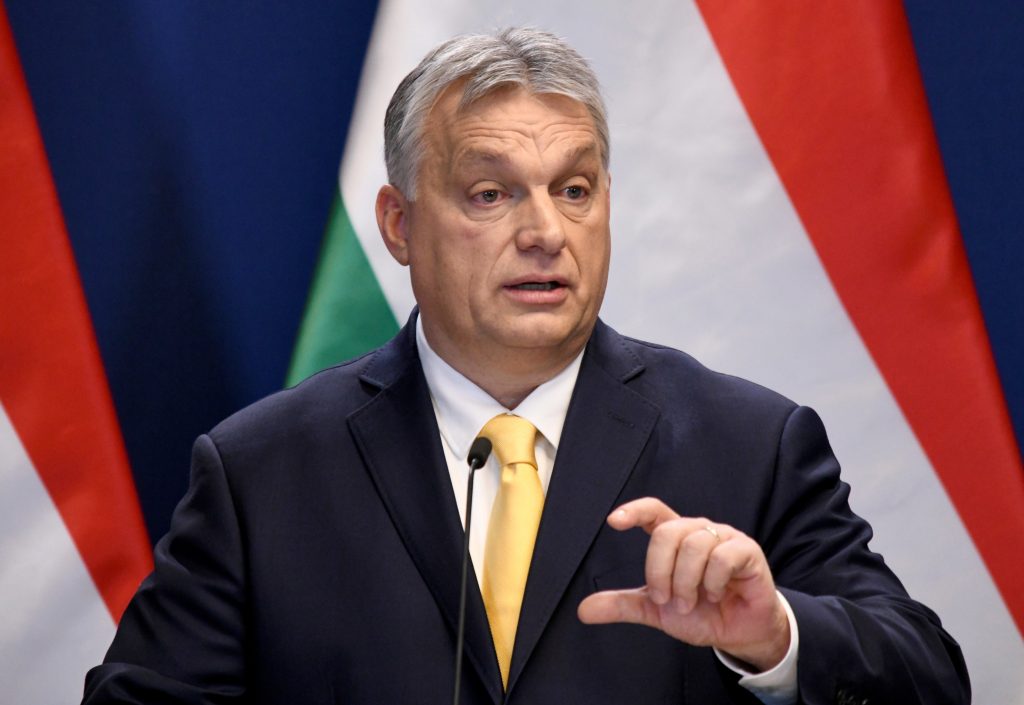 Hungary would like the European stance on the U.S.-Iran conflict to be closer to that held by Israel and the United States, Hungarian Prime Minister Viktor Orban said on Thursday.

“I would like for the European stance, which is not clear on this Iranian issue, to be oriented towards the Israeli-United States stance,” Orban told a news conference.

The European Union’s foreign ministers meet on Friday in Brussels to discuss the Iran crisis, with a focus on easing tensions between Washington and Tehran.