Israeli diplomats—outraged at a Foreign Ministry authorization to do their own fundraising for Independence Day and other events—took to social media to express their feelings on Thursday.

The Israel in Europe social media page registered their disapproval: “The role of Israel’s envoys and diplomats is to represent Israel and the policy of its government, and not to beg for the generosity of rich people in order to finance our official activities.”

The post branded the decision “unprofessional” and potentially harmful to Israel.

“We cannot and will not act upon it,” the diplomats wrote.

The cabinet voted on Sunday to authorize a decision by Foreign Minister Yisrael Katz to “allow Israeli missions abroad, via the country’s official emissaries abroad, to raise and accept donations for holding events for Israeli Independence Day and events marking important events in the foreign relations between Israel and countries or international organizations.”

The protest is only the latest in a series of skirmishes, including strikes and work slowdowns, which have centered chiefly on budget cuts, which they contend make it hard to carry out their duties and have caused them financial and personal hardship.

The Foreign Ministry Worker’s Union has gone on strike in recent months to protest budget cuts, and used official Israeli missions’ social media accounts to promote their cause. 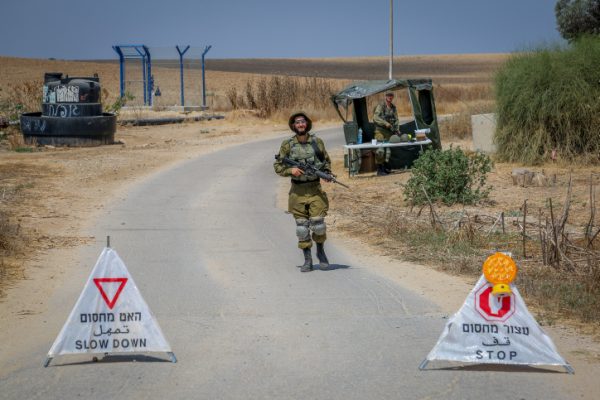 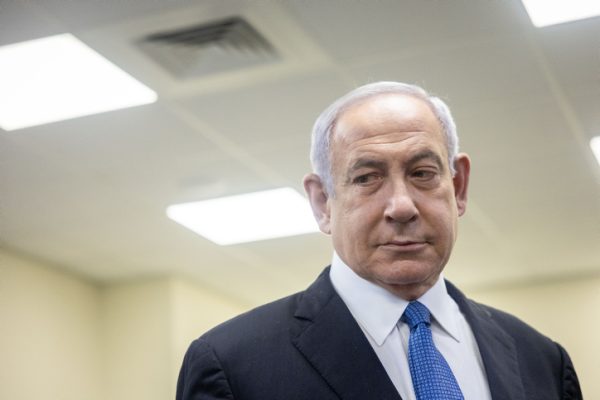