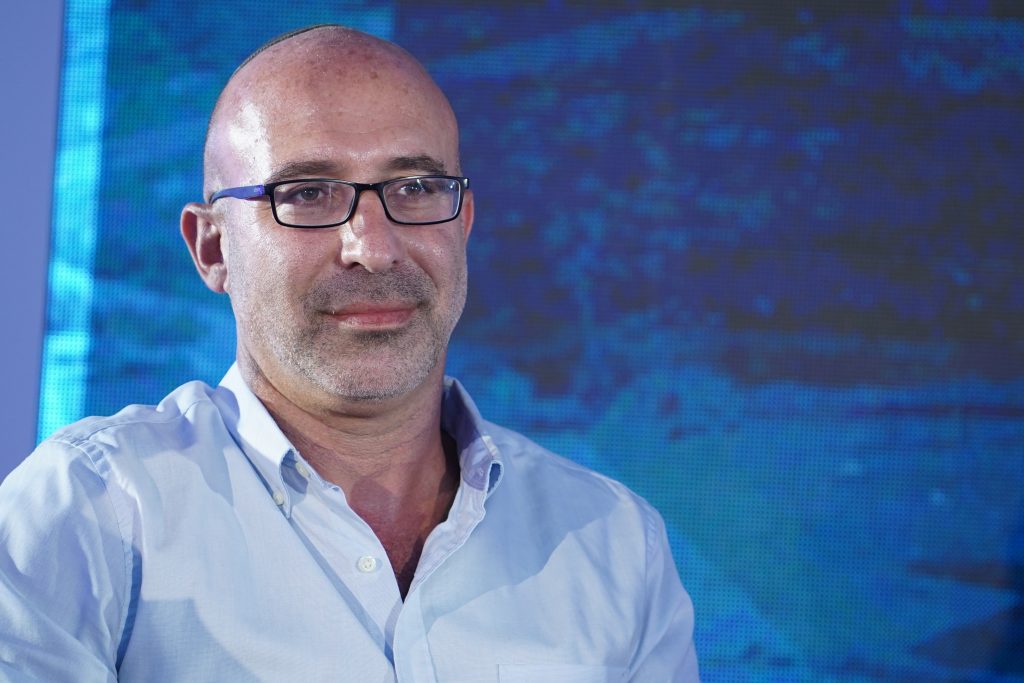 Kobi Eliraz, a long-time activist and resident of the Shomron town of Eli, has been appointed by Defense Minister Naftali Bennett to lead a special division of the Defense Ministry that will battle illegal Arab building in Area C. Eliraz formerly served as a special advisor to former Defense Ministers Moshe Yaalon, Avigdor Liberman and Binyamin Netanyahu on settlement issues.

Eliraz’s job will be to coordinate resources in the Defense Ministry against illegal Arab building in Area C. Of the appointment, Bennett said that “the future of the territory of the State of Israel is at stake. Unfortunately, Palestinians are taking over our areas without interference. Israel has simply not engaged in battle over this. We are now changing direction and entering the battle. Israel must win. The defense establishment will fight for our land, and for this battle, Kobi Eliraz is the right person at the right time. He is an expert in these matters and a ‘bulldozer’ who will get things done.”

Under the Oslo Accords, Area C is under full Israeli military and civilian control. That has not stopped PA Arabs from building thousands of illegal structures. Demolition orders have been issued for many of them, but authorities have been slow to execute them, fearing negative international reaction. Area B is under Israeli military control and PA civilian control, and Area A is under full PA control.

A-Shatiya said that he had recently established a special committee that will specialize in seeking ways to increase the PA presence in Area C. Money coming from foreign sources will be redirected to projects that will advance the Area C plan. A-Shatiya added that heads of Arab villages in Area C had been in touch with him, and were prepared to do whatever was necessary to advance the plan.