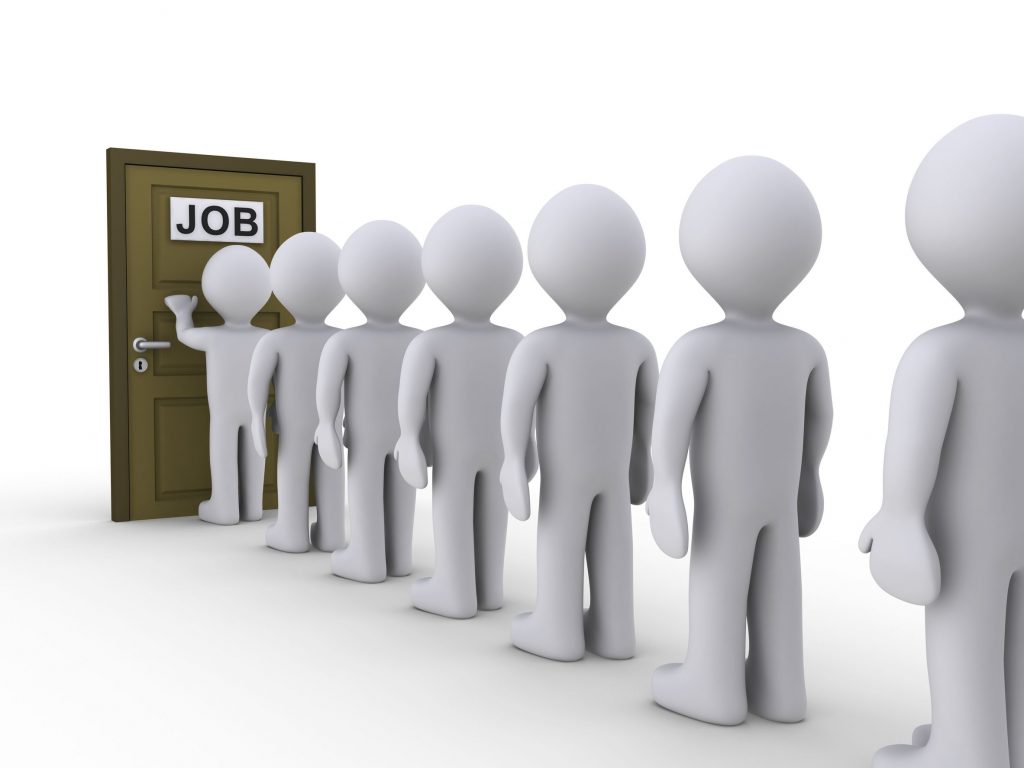 U.S. companies added 202,000 jobs in December, led by robust hiring in construction, trade, transportation and utilities, according to a private survey.

Payroll processor ADP said Wednesday that the bulk of the hiring was among smaller and mid-sized businesses with fewer than 500 employees. Hiring in November was also revised upward to 124,000, a sign that the job market was stronger than past surveys initially suggested.

It typically takes roughly 100,000 or so new jobs a month to absorb population growth and keep the unemployment rate from rising.

Friday’s government employment report is expected to show an increase of 155,000 jobs with the unemployment rate holding at 3.5%. ADP’s figures don’t include government hiring and frequently diverge from the government’s official report.

But Ian Shepherdson, chief economist at Pantheon Macroeconomics, said the ADP figure was solid enough that the government report might show gains of 190,000.

“If sustained, that’s more than enough to push the unemployment rate down to new lows, and to add upward pressure to wage growth,” he said.