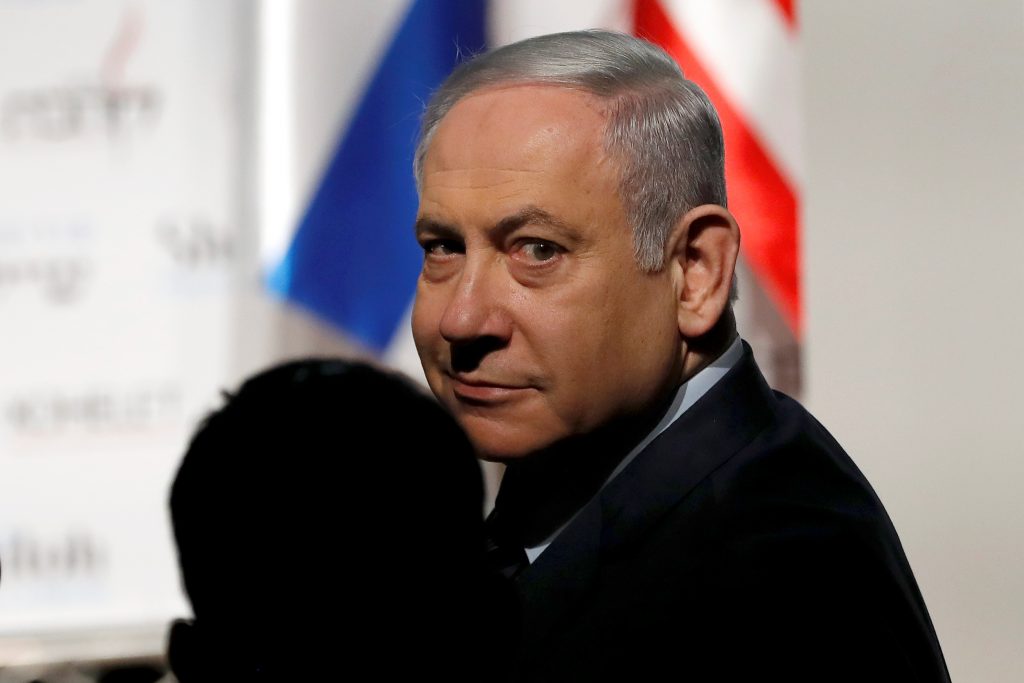 With small right-wing parties still in disarray, Israeli Prime Minister Binyamin Netanyahu‏‏ was considering his options on Wednesday, including running in the March 2 elections without the chareidi parties, according to a report on Walla.

Two main options were said be on the table: All parties on the right — including Likud, New Right, Jewish Home, National Union, Otzma Yehudit—and the chareidi parties Shas and United Torah Judaism — would run on a single slate as a “technical bloc.” After the elections, each party would revert to its independent status.

The other possibility would be the same right-wing bloc, but shorn of Shas and UTJ.

Quoting an unnamed source, Walla said the scenarios were generated by internal Likud polls, and that they predicted the second one would bring a better result in the elections for the right, but no further details were available.

“The report is not true,” Likud said in response, though so far there was no explicit reaffirmation of the alliance with the chareidim.