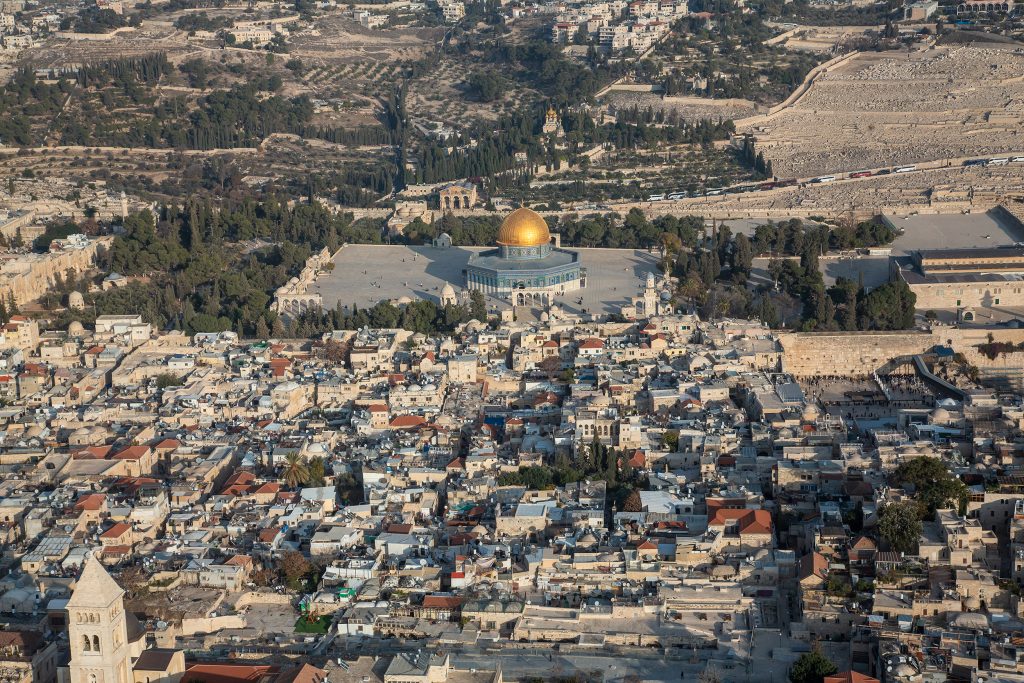 Police have opened an investigation into the arrest procedures surrounding the detention of six Arabs on Har HaBayis Tuesday, after footage surfaced showing police pummeling them in the midst of a riot. Jordan condemned the actions, demanding that Israel try and convict the Border Guards for their actions.

Security officials said the incident began Tuesday night, when several Arabs confronted Border Guards on Har HaBayis and began shouting slurs at them. The police responded by attempting to break up the impending riot, but more Arabs joined the group, forcing police to use anti-riot measures. The rioters began advancing on the officers, who used physical force to defend themselves.

Ha’aretz said that the riot had begun in the area of Sha’ar Harachamim, where Arabs had recently established an illegal mosque. The report said that Arabs were upset because police had entered the mosque without taking their shoes off.

In a statement, police said that “during the evening hours a group of Arabs on Har HaBayis began calling nationalistic and inciteful slogans at officers, while rioting and interfering with the public, requiring police to act to break up the riot. Police will continue to act to prevent all rioting or incitement on the basis of nationalistic slogans.”