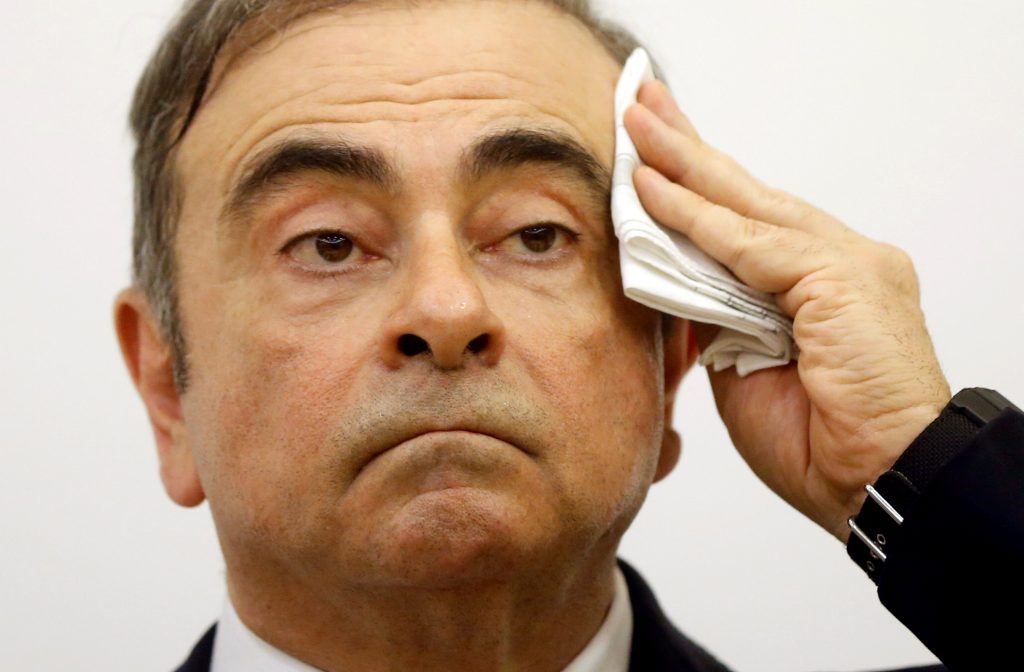 A Lebanese public prosecutor general has summoned ousted Nissan boss Carlos Ghosn for questioning on Thursday over an Interpol red notice issued by Japan which accuses him of crimes committed in Japan and calls for his arrest.

The Lebanese state news agency said the prosecutor would also hear Ghosn’s statement over a formal legal complaint over meetings with leaders in Israel, which he visited as chief executive of the Renault-Nissan alliance in 2008.

Ghosn issued a statement on Wednesday which said, “I apologize to the Lebanese people for my visit to Israel.”

The 2008 visit was a business trip, during which he met officials including the prime minister and the president in connection with the launch of electric cars in Israel.

Ghosn, speaking publicly for the first time since his dramatic escape from Japan, told reporters in Beirut he had been treated “brutally” by Tokyo prosecutors and was the victim of a conspiracy to oust him from the helm of automaker Nissan.

Ghosn said he had escaped to his childhood home of Lebanon to clear his name. He declined to say how he fled, noting there were conflicting stories about his departure.

“You are going to die in Japan or you are going to have to get out,” he said, describing his feelings. “I felt like the hostage of a country I served for 17 years,” he told reporters crowded into Lebanon’s seaside Beirut press syndicate.

Nissan has said an internal investigation found that Ghosn had engaged in personal use of company money and had under-reported his income in violation of Japanese law.

Japan’s Ministry of Justice has said it will try to find a way to bring Ghosn back from Lebanon, even though it has no extradition treaty with Japan.