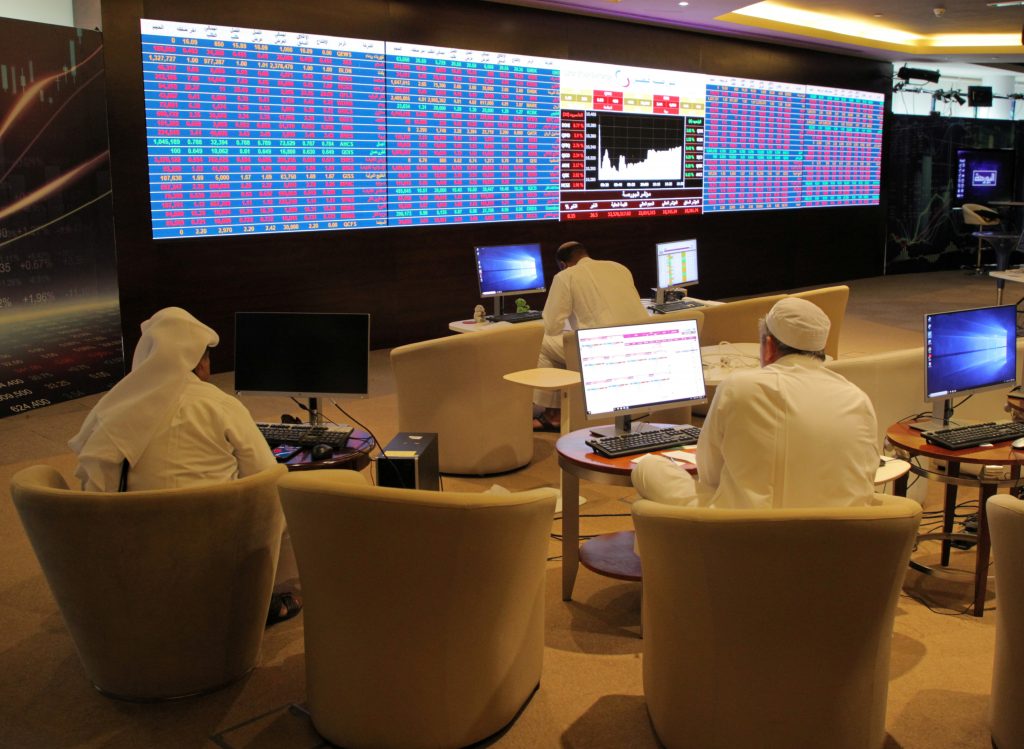 Oil prices rose and Asian stock markets fell Wednesday after Iran fired missiles at U.S. bases in Iraq in retaliation for the killing of an Iranian general.

Brent crude futures, the benchmark for international oils, temporarily spiked more than $3 per barrel in London before retreating.

“Investors appear to be pricing for an all-out war,” Jingyi Pan of IG said in a report.

The Pentagon said Iran fired more than a dozen missiles at bases in Iraq used by U.S. troops. President Donald Trump tweeted “All is well!” and that casualty and damage assessments were ongoing, adding, “So far, so good!”

Financial markets have been on edge about the possibility of U.S.-Iranian conflict and disruption of oil supplies since last week’s killing of Gen. Qassem Soleimani in a U.S. drone in Baghdad.

Benchmark U.S. crude was up 82 cents to $63.51 per barrel in electronic trading on the New York Mercantile Exchange. It earlier jumped $2.95 to $65.65 before settling back.

Before the latest attack, the rush by investors into safe assets had been abating.