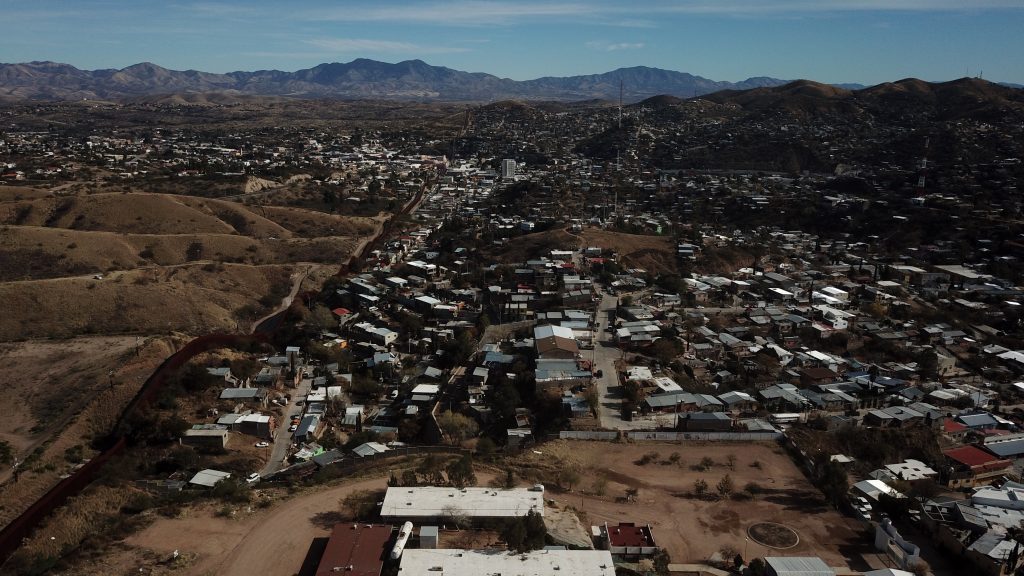 A federal appeals court in New York on Wednesday rejected a motion from the Trump administration that would have allowed it to implement a policy connecting the use of public benefits with whether immigrants could become permanent residents.

The ruling from the 2nd U.S. Circuit Court of Appeals denied the administration’s motion to lift a temporary national injunction that had been issued by a New York district court in October after lawsuits had been filed against the new policy.

The new rule would potentially deny green cards to immigrants over their use of public benefits including Medicaid, food stamps and housing vouchers, as well as other factors.

The New York injunction was one of several that were issued around the time the rule had been scheduled to go into effect in October.

The three-judge panel of the 2nd Circuit had heard arguments over the motion to lift the injunction on Tuesday.

Judges questioned the government’s attorney on the timing — why the injunction needed to be lifted at this point when the lawsuit itself would be heard by a judge in coming months.

Immigrants applying for permanent residency must show they wouldn’t be public charges, or burdens to the country.

The new policy significantly expands what factors would be considered to make that determination, and if it is decided that immigrants could potentially become public charges at any point in the future, that legal residency could be denied.

Roughly 544,000 people apply for green cards annually. According to the government, 382,000 are in categories that would make them subject to the new review.

Immigrants make up a small portion of those getting public benefits, since many are ineligible to get them because of their immigration status.