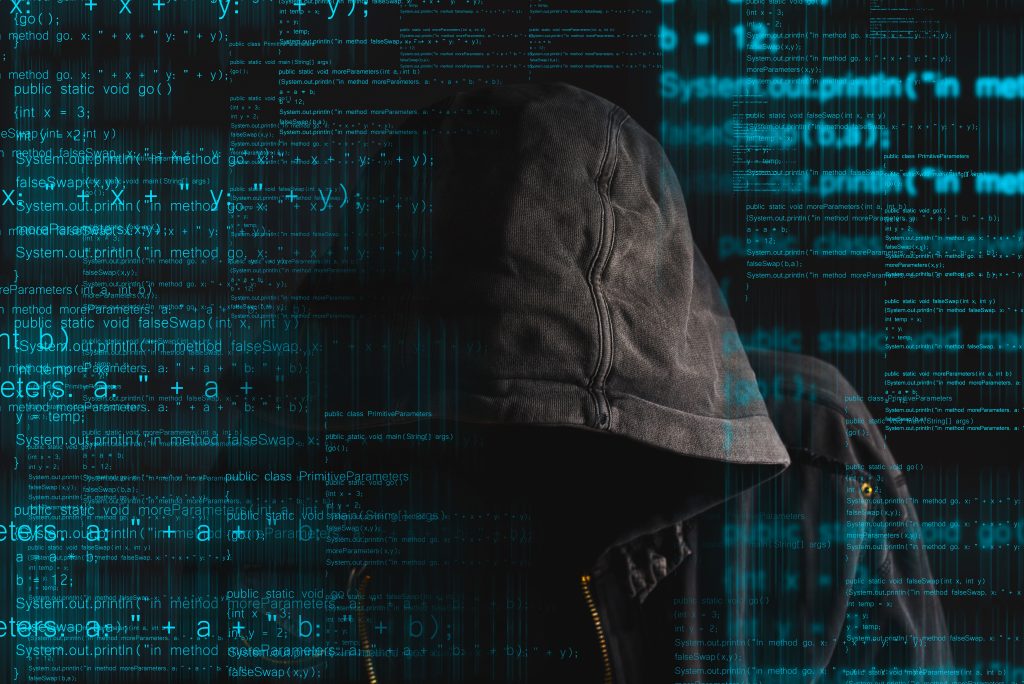 Direct physical attacks on Jews have, and for good reason, unfortunately, dominated the news in recent weeks. But there have been other kinds of attacks on innocent people who are perceived to be Jewish. Like the one committed against Kurt Eichenwald.

Mr. Eichenwald is an award-winning journalist who has written for The New York Times, Newsweek and other major media, and is the author as well of several books. He also has epilepsy, something he has compellingly addressed in some of his writings.

After writing in 2016 about a political matter, the Dallas-based Mr. Eichenwald experienced a flood of online vitriol and threats from people who felt that his political opinion merited such reaction. It wasn’t the first time he had experienced such internet trolling. But spleen venting, while always ugly, is usually harmless.

It wasn’t, though, on the evening of December 15, 2016. One of Mr. Eichenwald’s less constrained critics, using “@jew goldstein” as a moniker and aware of Mr. Eichenwald’s medical condition, sent the writer an electronic graphics interchange format file (or GIF), an animated image. GIFs are usually intended to amuse, but this one, which loaded automatically, had a less benign objective.

The GIF, whose sender added his judgment that Mr. Eichenwald “deserved a seizure,” consisted of a series of bright flashes in quick succession, something that is known to trigger epileptic seizures in those, like Mr. Eichenwald, who are vulnerable to them.

The alleged culprit is one John Rayne Rivello, a Marine Corps veteran from Salisbury, Maryland. A search warrant turned up an internet account he maintained that featured, among other things, a screenshot of a Wikipedia page for his alleged victim, which had been altered to show a fake obituary with the date of Mr. Eichenwald’s death listed as Dec. 16, 2016.

Investigators also found that Mr. Rivello had sent a message to likeminded friends, outlining his plans and stating “I hope this sends him into a seizure” and “let’s see if he dies.”

Mr. Eichenwald didn’t die that day, but the previous evening, when he received the GIF, “he slumped over in his chair,” according to his attorney, Steven Lieberman. “He was unresponsive, and he probably would have died but for the fact that his wife heard a noise — she’s a physician — and she pulled him away from the screen and got him onto the floor.”

Mrs. Eichenwald called 911, took a picture of the strobing light on her husband’s computer and called the police.

Mr. Rivello was originally charged in Maryland for “assault with a deadly weapon” and, briefly, by the Northern District of Texas, under a federal cyberstalking statute.

First Amendment concerns were raised about the possibility that Mr. Rivello was being improperly targeted just for being a bigoted dimwit, which isn’t itself illegal. So the cyberstalking charge was dropped and he was re-indicted in Texas on lesser assault charges.

Mr. Rivello and his lawyer are reportedly still planning on mounting a defense on First Amendment grounds.

That claim is, or should be, easily rejected. The fact that the harm he inflicted was an expression of a political position is no more a defense of the assault than it would be had he punched Mr. Eichenwald in the face. The punch may communicate a message, but it isn’t protected by the First Amendment.

The larger, and novel, question is: Can an “assault” be committed at a distance?

From a Torah perspective, it most certainly can. It isn’t mere rhetoric or poetic license when Chazal refer to things like lashon hara or publicly embarrassing someone as damaging, even killing. Assault needn’t leave any physical trace at all. Such non-contact assaults aren’t halachically actionable, but they are considered criminal all the same.

Damage inflicted on a person by fire, though, even when the fire resulted from negligence — all the more so when set maliciously — is indeed actionable (see Mishneh Torah, Hilchos Nizkei Mammon 14:15). I don’t profess to be a posek, but it certainly seems at the very least arguable that sending an electronic signal may constitute something analogous.

In any event, Mr. Rivello’s case will of course be adjudicated by American, not Jewish, law.

It has been clear for some time now that contemporary secular law needs to evolve to meet challenges posed by new technologies like the internet.

Mr. Rivello’s next hearing is scheduled for January 31. Unless he decides to just plead guilty, his case might prove a good opportunity to rein in some cyberspace miscreancy.