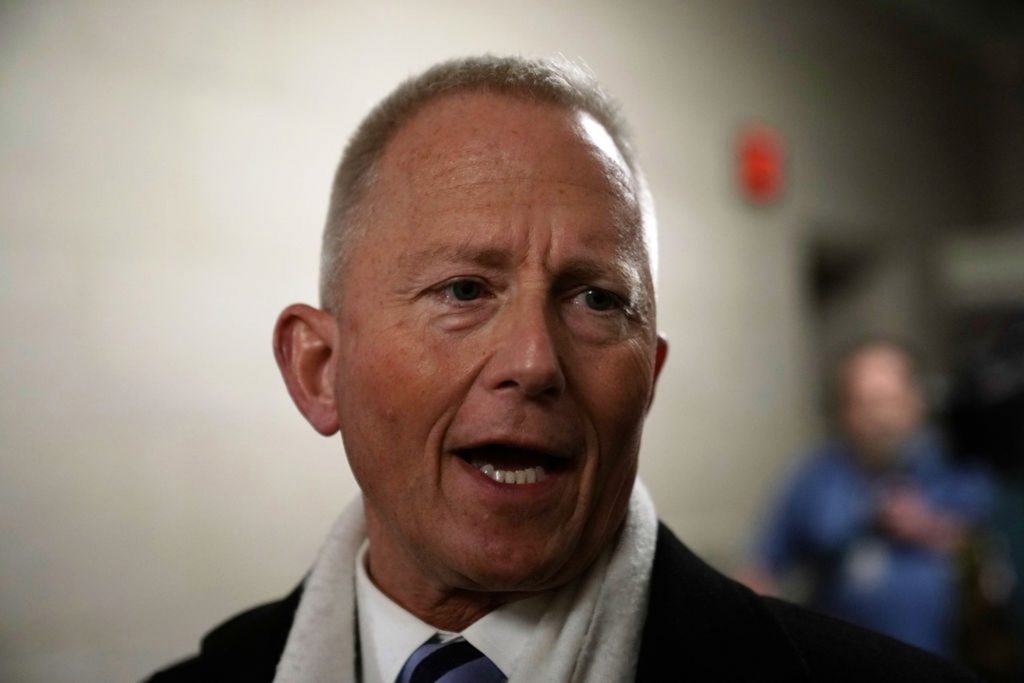 President Donald Trump is making a campaign stop in deep-blue New Jersey later this month to reward U.S. Rep. Jeff Van Drew for switching parties and voting against his impeachment.

President Trump will travel to Wildwood, New Jersey, in Van Drew’s district on Jan. 28 to hold a rally, his campaign announced.

Trump endorsed the Democrat-turned-Republican during an Oval Office meeting on Dec. 19, when Van Drew formally announced he was leaving the Democratic Party after providing Trump with a symbolic victory in the prior day’s impeachment vote. Van Drew bucked Democrats to join a united Republican Party in opposing impeachment.

Van Drew said at the time that he believed the GOP was a “better fit” and promised Trump his “undying support.” Trump promised to return the favor and announced that he was endorsing Van Drew for reelection and labeled him “a tremendous asset for the party.”

Van Drew had been facing an uphill Democratic primary battle, including a challenge from Brigid Harrison, a Montclair State University political science professor who had secured the backing of top local Democrats, including the New Jersey Senate president.