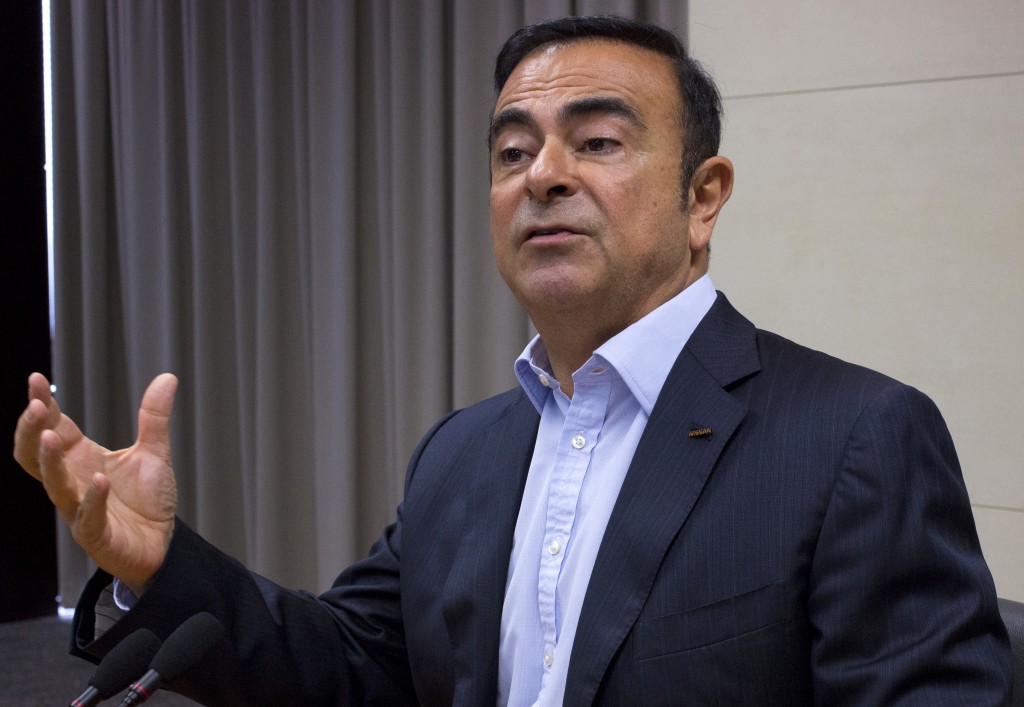 Japanese prosecutors on Tuesday issued an arrest warrant for Carlos Ghosn’s wife for alleged perjury, as officials stepped up efforts to bring the fugitive car industry boss back to face trial on financial misconduct charges.

The warrant accuses Carole Ghosn of falsely claiming not to know, or to have met, people connected to a company that received payments from Nissan Motor, part of which it subsequently transferred to a firm owned by Ghosn.

A senior Japanese Ministry of Justice official said staff were poring over Lebanese laws to find a way to bring back Ghosn and that Japan “will do whatever it can” to put him on trial.

In Beirut, the justice minister confirmed that prosecutors had received a “red notice” arrest warrant from Interpol concerning Ghosn, and would take the necessary action. Nothing had been received from Japanese prosecutors relating to an arrest warrant for his wife, who is in Beirut.

“Ghosn is a Lebanese citizen and has the right to be treated on this basis in terms of the competent judiciary and applicable laws, and his entry into Lebanese territory is legal,” the Lebanese Justice Ministry said.

As Japan stepped up efforts to get hold of Ghosn, its ambassador to Lebanon, Takeshi Okubo, held talks with President Michel Aoun to request “greater co-operation on this in order to avoid negative repercussions for our friendly relations,” according to Aoun’s office.

Ghosn, formerly chairman of Nissan and Renault SA, is scheduled to hold a news conference on Wednesday, his first such appearance since his arrest in November 2018 and his dramatic flight last month to Lebanon, his childhood home.

“Last time, Carlos Ghosn announced a press conference and got re-arrested. This time, the day before he is announced to speak out freely for the first time, they issued an arrest warrant for his wife Carole Ghosn,” a spokeswoman for Ghosn told Reuters in Beirut. “The issuance of this warrant is pathetic.”

Ghosn is expected to detail some of the claims he has made against Nissan since his arrest.

Citing an interview with Ghosn, Fox Business reported that he said he has “actual evidence” and documents to show there was a Japanese government-backed coup to “take him out.” He plans to identify those he believes responsible, the broadcaster said.

In earlier court filings seen by Reuters and statements released by his lawyers, Ghosn says he was unseated to destroy any possibility of a merger between Nissan and Renault, accusing Nissan executives of colluding with prosecutors and Ministry of Economy, Trade and Industry officials.

Nissan said that despite Ghosn’s flight from Japan, the company still held him responsible for “serious misconduct.”

“The company will continue to take appropriate legal action to hold Ghosn accountable for the harm that his misconduct has caused to Nissan,” the automaker said in a statement.

“It’s necessary to carefully consider the legal systems of both countries,” he told a news conference.

Lebanon does not normally extradite its citizens.