Israel Israel Tries to Stand Aside from U.S.-Iranian Conflict
Israel 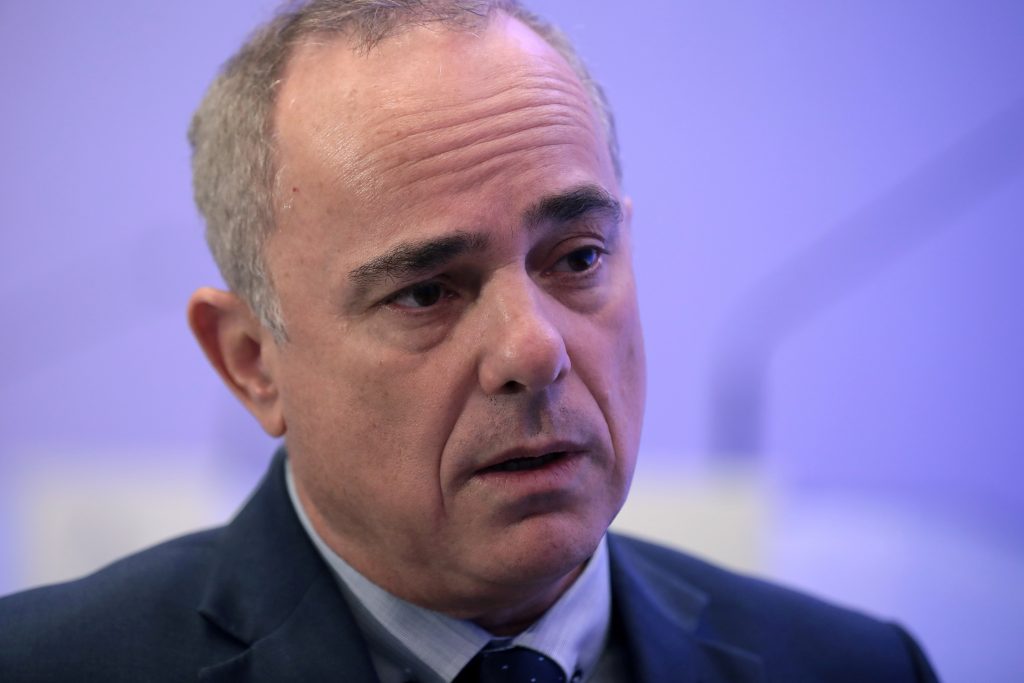 Israel sought on Tuesday to stand aside from the conflict between the United States and Iran, and said it was unclear whether Tehran’s abandonment of uranium enrichment limits meant it was on a path toward a nuclear weapon.

The unusually muted Israeli comments on Iran emerged after Prime Minister Binyamin Netanyahu’s security cabinet met on Monday amid concern over Iranian retaliation for the U.S. strike in Baghdad on Friday that killed Gen. Qassem Soleimani.

Asked on Israel Radio whether Iran was “on the way to an atomic bomb,” Energy Minister Yuval Steinitz, one of PM Netanyahu’s closest lieutenants and a member of the security cabinet, said: “It’s too early to say.”

Iran, which has denied seeking to build nuclear arms, said on Sunday it would abandon limitations on enriching uranium, which can be used to make nuclear warheads.

Steinitz reiterated Netanyahu’s pledge that Israel would never let Iran to build a nuclear arsenal, a line that President Trump has echoed emphatically.

Asked what action Israel should take now, Steinitz said: “There is tension between Iran and the United States and we’re not involved, so I don’t want to relate to it. We’re standing on the sidelines and observing events.”

Any conflict now would stretch Israel at a time when it is deep in political stalemate after inconclusive elections in April and September, with a new vote due on March 2.

Leaks from the security cabinet meeting to Israeli media quoted unidentified Israeli intelligence officials as saying the probability of an imminent Iranian attack on Israel was low.

Meanwhile, Hossein Salami, the new leader of Iran’s Revolutionary Guard, threatened on Tuesday to “set ablaze” the place beloved by the United States over the killing of Soleimani, sparking cries from the crowd of supporters of “Death to Israel!”, according to AP.

“We will take revenge. We will set ablaze that place they love, and they well know where it is,” Salami said, drawing the cries of “Death to Israel!”

He was addressing a crowd of thousands gathered in a central square in Kerman, Soleimani’s hometown.

Salami, who took over the command of the Revolutionary Guard last April, has frequently vowed to destroy Israel and “break America,” added The Times of Israel.