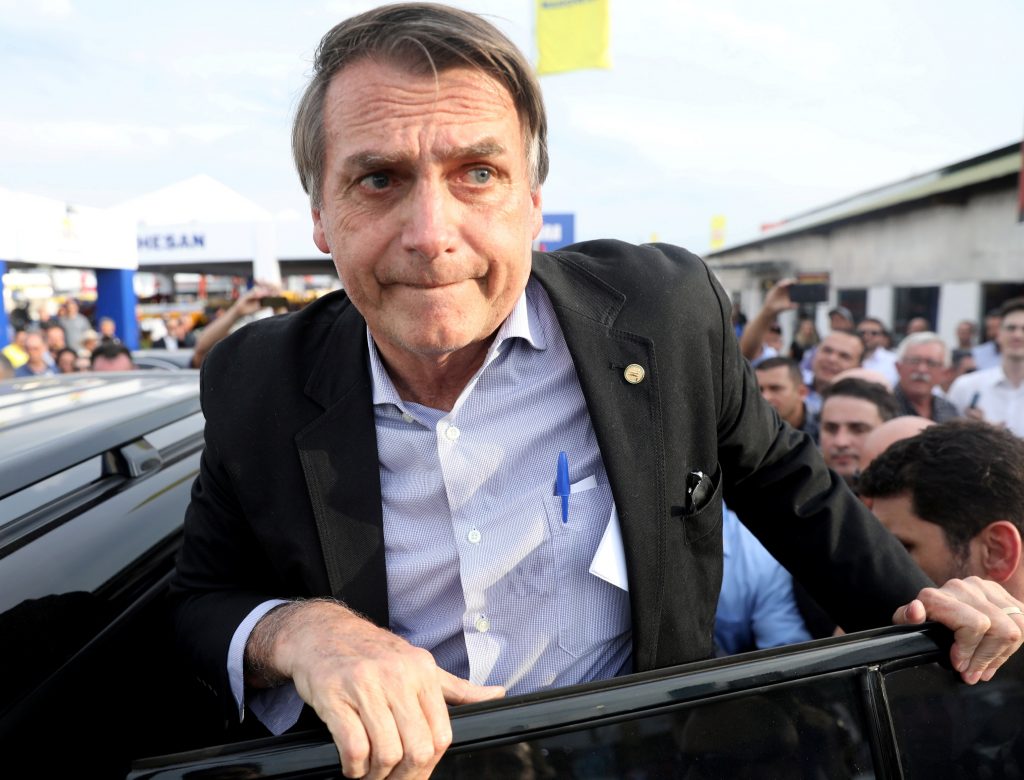 Iran has summoned Brazil’s chargé d’affaires in Tehran after the government in Brasilia expressed support for the United States in the “fight against the scourge of terrorism” following the death of an Iranian general in a U.S. drone strike.

The killing of Qassem Soleimani, widely viewed as the second-most powerful figure in Iran and the architect of its efforts to extend influence in the Middle East, has triggered a major escalation of tensions in the region.

Washington considered him a terrorist responsible for the deaths of many Americans and others, but for many Iranians he was a national hero, and hundreds of thousands of people attended his funeral on Monday.

“We inform you that Brazil’s Chargé d’Affaires in Tehran, and representatives of other countries that spoke about the events in Baghdad, were summoned by the Iranian Foreign Ministry, within the usual diplomatic practices,” the Brazilian Foreign Ministry said in a statement on Tuesday.

The conversation was calm and cordial, it said, adding it would not comment on the details of the meeting.

Brazil’s President Jair Bolsonaro said on Tuesday that the country rejected all forms of terrorism “anywhere in the world.” He also said Brazil would continue to trade with Iran and that he would speak with the foreign minister about Tehran’s decision to call in Brazil’s envoy.