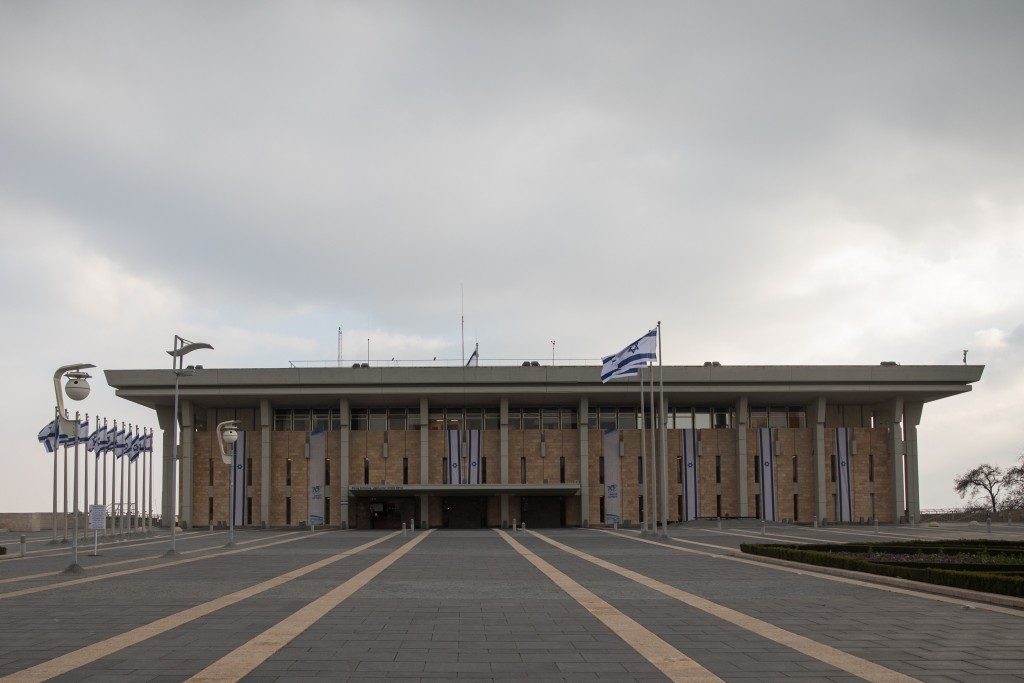 The Knesset may have disbanded, leaving members with no legislative work to do – but Knesset members keep their job until the next election, receiving their regular salary and all benefits. And this month, MKs got a raise of NIS 1,232 – despite the fact that they worked no more than 10 weeks during 2019.

The raise was legislated in the 21st Knesset by MKs, and calls for a raise for themselves, the president, prime minister and judges. The increase is based on inflation in the consumer price index over the past year. An MK’s monthly salary beginning with their January paycheck will now be NIS 45,251 before taxes. Ministers will now cross the NIS 50,000 mark when they get paid, and Prime Minister Binyamin Netanyahu’s salary will increase to NIS 56,295. President Reuven Rivlin, the highest paid government official, will now be getting NIS 62,857 a month.

Although they are getting a raise, MKs haven’t had much work recently. After the Knesset was disbanded in December 2018, it reconvened for just a few sessions before being disbanded again – twice – in 2019. With elections in March, MKs that are elected will begin their work in the 23rd Knesset – for just a few weeks.

According to the election schedule, the Knesset will reconvene on March 16th – only to go on vacation about 10 days later, for the Pesach break. The plenum is only set to reconvene in mid-May, after Israel Independence Day. That would mean that between December 2018 and May 2020, MKs will have worked a total of about three months.