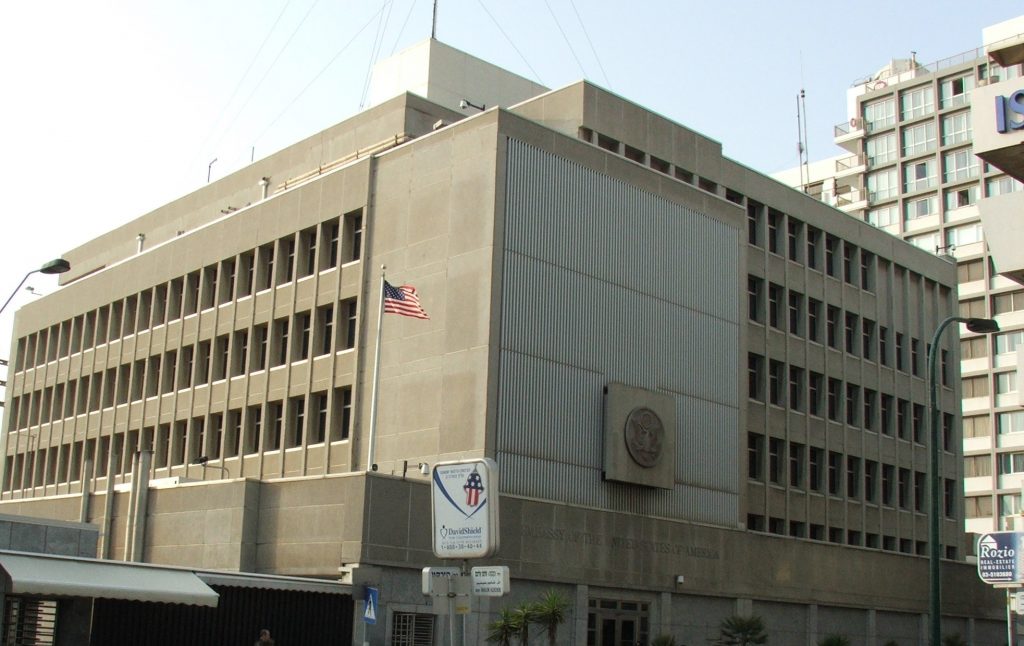 The United States embassy in Yerushalayim issued a travel advisory to its citizens in the country on Monday in the wake of Iranian threats of reprisal against the U.S. and Israel for the assassination of Iranian commander Qassem Soleimani.

“Out of an abundance of caution, the Embassy strongly encourages U.S. citizens to remain vigilant and take appropriate steps to increase their security awareness, as security incidents, including rocket fire, often take place without warning,” the embassy said.

“In the event of mortar or rocket fire, a red alert siren may be activated,” it added. “Treat all such alerts as real; follow the instructions from local authorities and seek shelter immediately.”

Meanwhile, on Monday night, members of Israel’s security cabinet received a more calming message. They were told by security officials that Iran is unlikely to attack Israel, media reports quoted ministers who attended the briefing as saying.