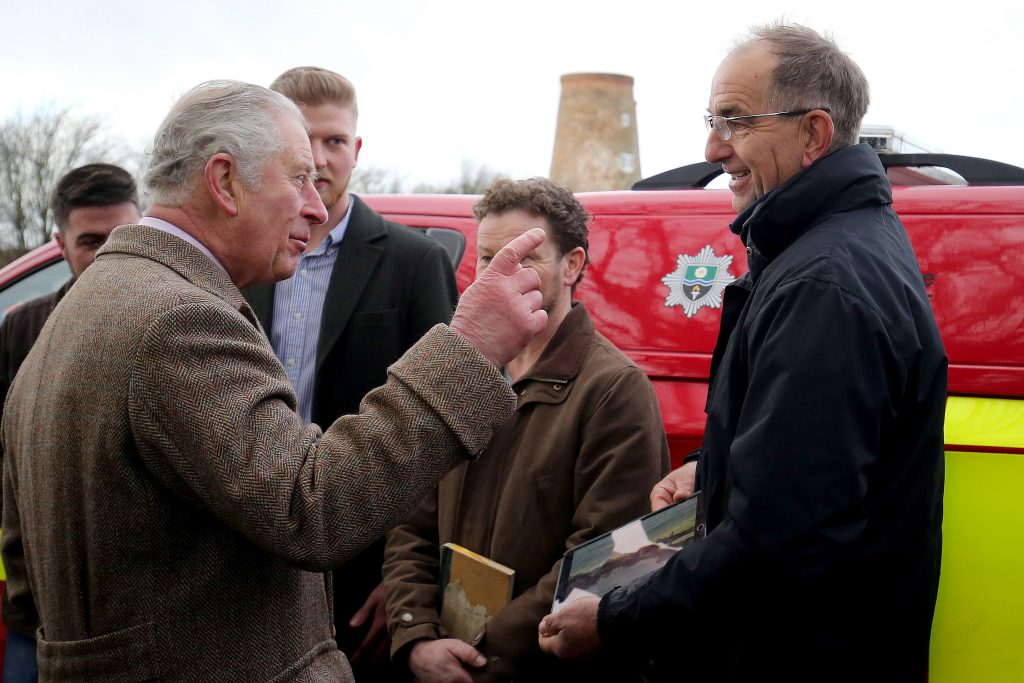 Britain’s Prince Charles will join the commemoration of the liberation of Auschwitz 75 years ago when he visits Yerushalayim later this month, his office said on Monday.

He will be the most senior British royal to pay an official visit to Israel and the Palestinian Territories.

Charles will attend the World Holocaust Forum at Yad Vashem on Jan. 24 to mark the liberation of the Auschwitz-Birkenau concentration camp in southern Poland, the largest Nazi death camp in World War II.

He will also meet British Holocaust survivors who will be travelling to Israel for the event.

“The prince is honored to be among the small number of international leaders who have been invited to address the event,” Scott Furssedonn-Wood, the prince’s Deputy Private Secretary, told reporters.

Full details of the trip were still being finalized but he hoped to visit his grandmother’s grave in the capital and might visit other holy sites, his office said.

The heir-to-the-throne has visited Yerushalayim twice before in a private capacity for the funerals of Israeli President Shimon Peres and Prime Minister Yitzhak Rabin.

In 2018, Charles’s son Prince William became the first British royal to visit Israel and the Palestinian Territories in an official capacity.