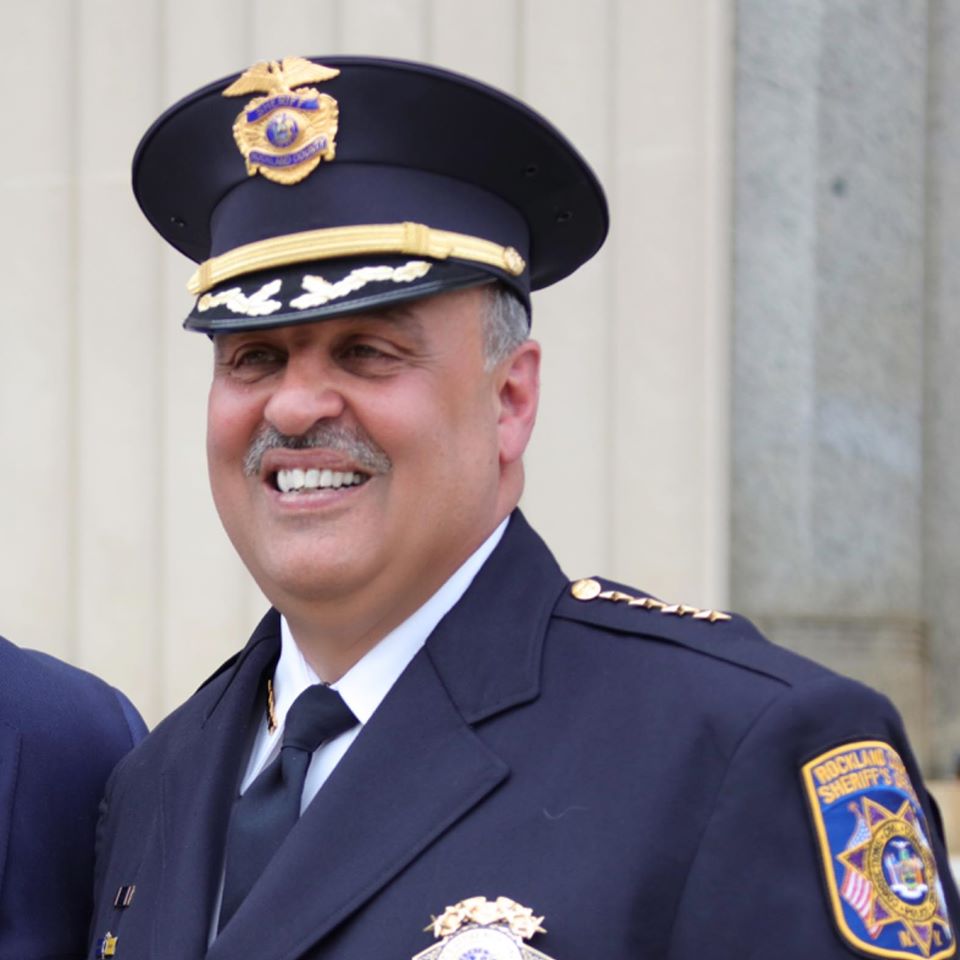 Democrats, amid mounting political pressure, are opening the door to changes on New York’s bail reform law as the legislative session begins this week.

New York’s bail law, which went into effect at the beginning of the year, did away with money bail and pretrial detention for a wide majority of low-level cases and nonviolent felonies.

Law enforcement officials, prosecutors and Republicans have spent months raising red flags on the changes, but their criticism caught more attention in the last week as courts across the state have released people who would have remain behind bars under the old rules.

While heading into session, some state Democrats are suggesting changes to the law or saying the reforms should be revisited.

Cuomo’s office said it supports adding hate crimes to a list of offenses for which a judge can set bail.

“The system’s reforms are no doubt a work in progress which we will be discussing this‎ session,” said Rich Azzopardi, senior adviser to Cuomo, in a statement.

Cuomo’s office defended the reforms as recently as November.

Reform critics argue the changes have jeopardized public safety. Further scrutiny of the bail reforms came after a string of violence that targeted Jews in the region.

Standing near Cuomo during a press conference, Rockland County Sheriff Louis Falco called on lawmakers to review the bail law after a man stormed into a rabbi’s home and stabbed five people as they celebrated Chanukah.

The suspect’s bail was set at $5 million.

John Flanagan, the Republican minority state Senate leader, denounced the criminal justice reforms and said Democrats failed to listen to prosecutors from both parties, along with law enforcement authorities.

State Senate Majority Leader Andrea Stewart-Cousins recently argued for the thrust of the bail reform, but said lawmakers should take a look at the law.

“We are as concerned about these hate crimes as everyone,” she said.