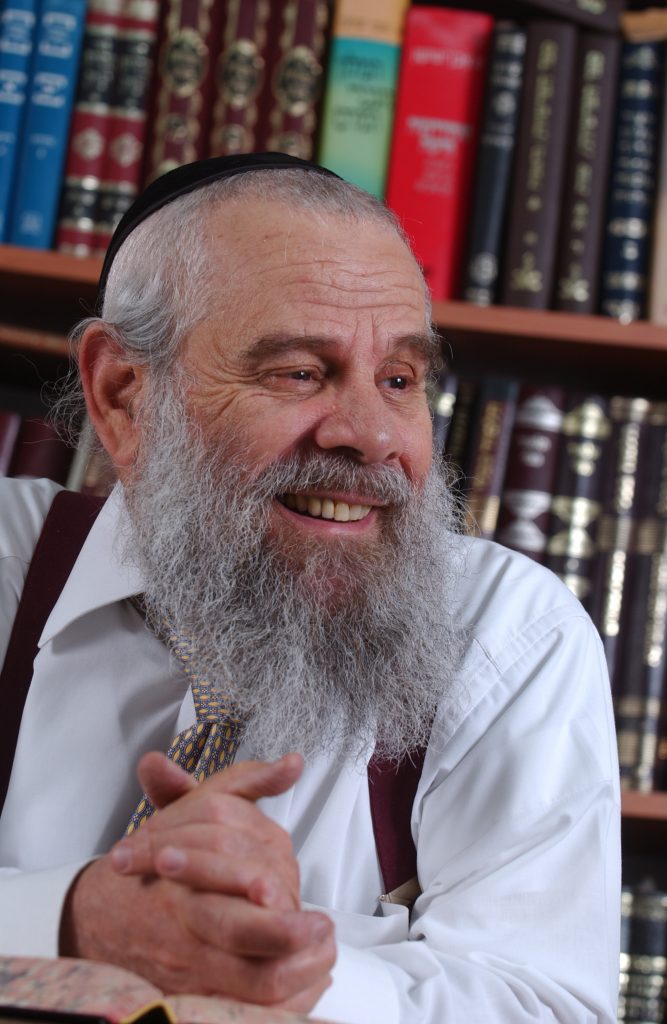 Harav Mordechai Arnon, z”l, one of the pioneers of the Israeli teshuvah movement, was niftar Friday afternoon. Although the hour was late and Shabbos was just a short time away, hundreds of residents of the Shaarei Chessed neighborhood of Yerushalayim, where he lived, came out to accompany his aron to Har Hamenuchos in Yerushalayim. Harav Arnon was 79.

Harav Arnon was once one of Israel’s most celebrated actors, appearing in films with top names – including, lhbhc”l, Harav Uri Zohar, who also become a pioneering chozer b’tshuvah. Harav Arnon gave up his former life in the mid-1970s at age 34, using his talents to entice many secular youths to join him on a path of Torah. He moved from Tel Aviv to Shaare Chessed in order to be near Hagaon Harav Shlomo Zalman Auerbach, zt”l, and opened a beis medrash. To support himself, he produced films and other media for the frum community. He also produced an album of his own music, which proved very popular in the chareidi community.

In an interview with Maariv after he joined the chareidi community, Harav Arnon said that he “had reached a point in my life that I needed to find out why I existed,” and that he could not find the answer in the secular world. He said he did not intend to become religious, but had simply been looking for answers to questions he had. “In Yerushalayim I met religious people and asked them many questions,” he said. “They asked me even more difficult questions that I could not answer. It was then that I realized I needed to examine my life more deeply. I tried many philosophies and ideas to answer my questions, but I realized that if I did not examine Judaism in a serious manner as well, I might end up living a lie,” he added.