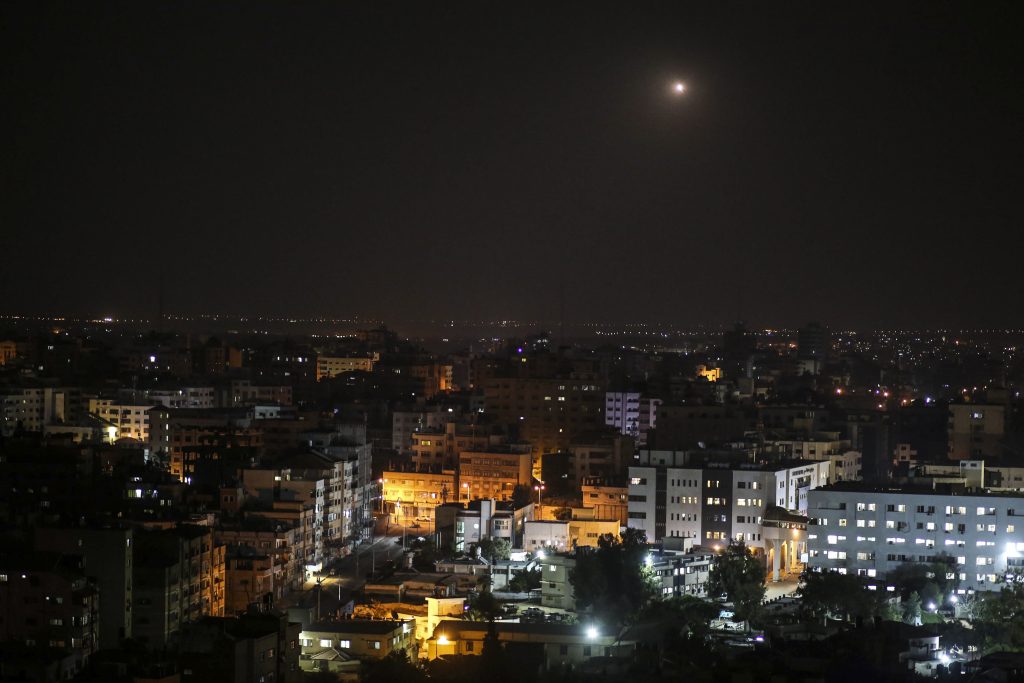 2019 was a safer year for Israelis than 2018, figures released by the IDF show. There were fewer terror attacks in Yehudah and Shomron, with fewer Israelis killed and injured, and despite a large number of rocket attacks from Gaza, few of those rockets reached Israeli targets.

Gaza terrorists fired 1,295 rockets at Israel during the course of the year. Of those, 729 fell in open areas, causing no damage or injuries. Iron Dome defensive missiles shot down 478 rockets that were fired over populated areas.

The IDF also completed 22 kilometers of the new border fence with Gaza, which includes sections above and below ground to prevent rock and firebomb attacks on Israelis along the border, as well as prevent Hamas terrorists from using terror tunnels to enter Israel. The IDF targeted over 900 Hamas and Islamic Jihad installations during the course of the year.

Meanwhile the army took credit for 54 attacks in Syria during the year as well, along with destroying the last of the Hezbollah tunnels in northern Israel, the IDF figures showed.

In Yehudah and Shomron a total of 51 terror attacks were reported in 2019, compared to 76 in 2018. Two soldiers were killed in terror attacks during the course of the year, and 11 were injured moderately or seriously.

There were 1,469 rock attacks on Israeli vehicles on roads in Yehuda and Shomron in 2019, compared to 1,881 the year before. 290 firebombs were thrown at vehicles in 2019, far fewer than the 990 thrown in 2018. And there were 19 shooting attacks reported last year, compared to 33 the year before. The Israeli Air Force flew 1,800 defensive missions using jet fighters. The IDF also used drones to a great extent, with drones seeing 40,000 hours of flight, the IDF figures showed.