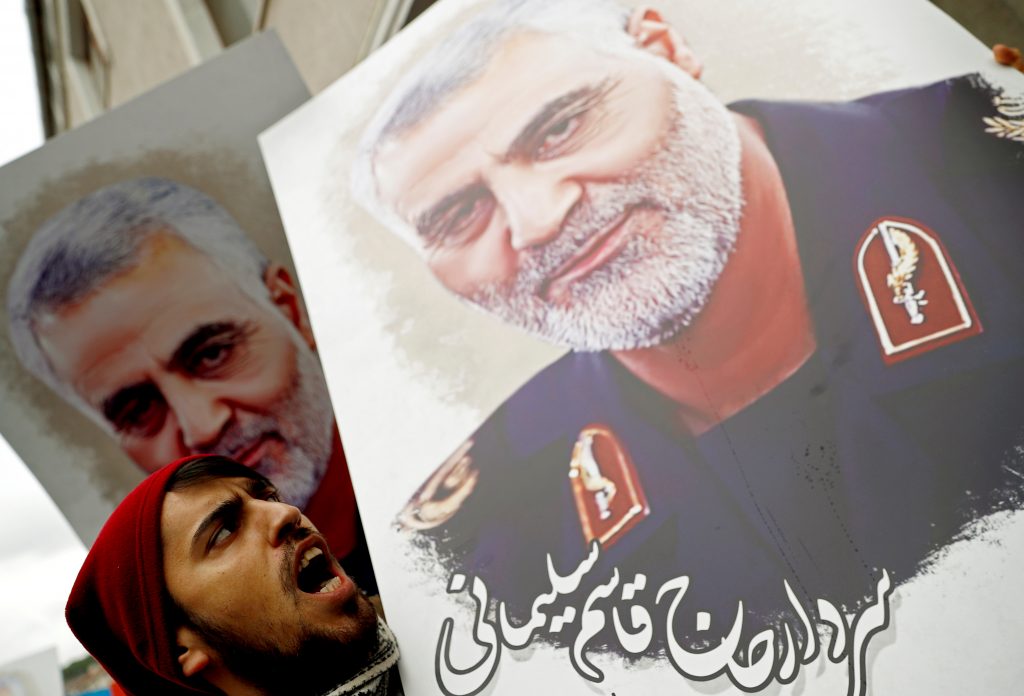 Secretary of State Mike Pompeo defended on Sunday the intelligence assessment that led to a U.S. airstrike which killed Iranian military commander Qassem Soleimani, saying not taking action would have posed a greater risk.

Asked about reports indicating that intelligence behind the strike was thin, Pompeo told the ABC that there was “no skepticism” among senior leaders who had access to all of the intelligence.

“The intelligence assessment made clear that no action – allowing Soleimani to continue his plotting and his planning, his terror campaign – created more risk than taking the action that we took last week,” Pompeo said in the interview.

Soleimani, Iran’s pre-eminent military commander, was killed on Friday in a U.S. drone strike on his convoy at Baghdad airport, an attack that took long-running hostilities between Washington and Tehran into uncharted territory and raised the specter of wider conflict in the Middle East.

“We’ve told the Iranian regime: enough. You can’t get away with using proxy forces and think your homeland will be safe and secure. We’re going to respond against the actual decision-makers – the people who are causing this threat from the Islamic Republic of Iran,” Pompeo said.

Pompeo would not say whether he had been in contact with Iranian officials but said there was no doubt in his mind that Iran “gets clearly the message from the American leadership.”

He defended the U.S. strikes as lawful and said that any future American strikes would also be lawful. The Trump administration would brief Congress again this week on developments, he said.