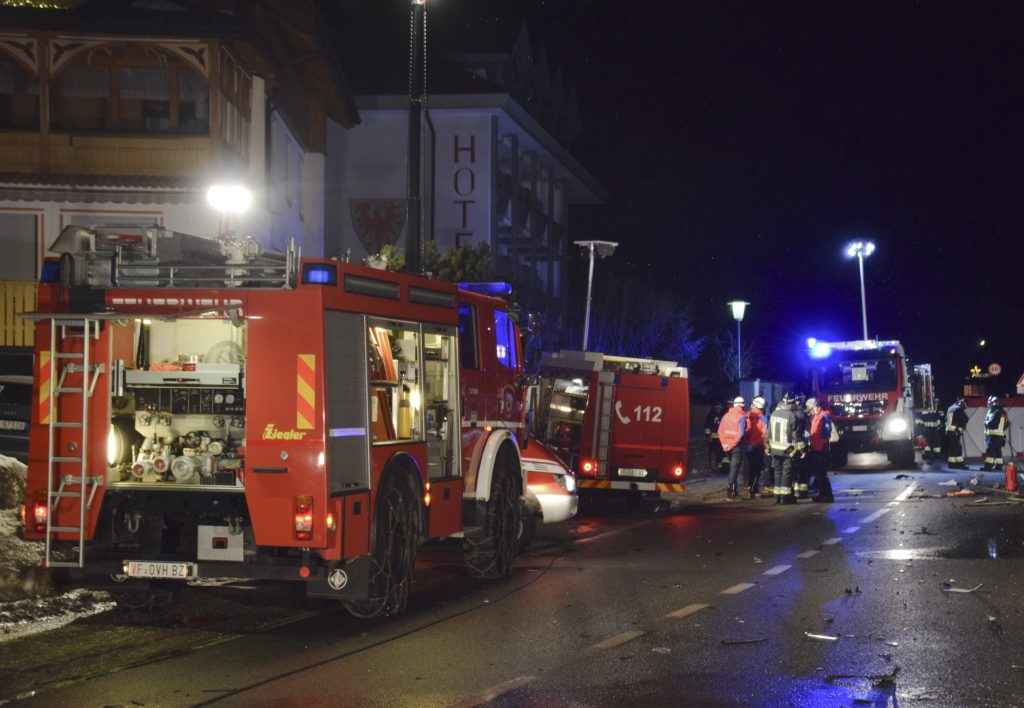 The deadly crash occurred in Luttach, near Bolzano in the Alto Adige region, shortly after 1 a.m. as the Germans were gathering to board their bus.

The Luttach volunteer fire service said in an online post that the six dead were killed at the scene. The injured were taken to several nearby hospitals.

Sky TG24 quoted Italian carabinieri as saying the driver was believed to be from the area and had a high alcohol blood content.

The largely German-speaking autonomous region of northern Italy, with its ski resorts in the Dolomites and quaint villages around Bolzano, is popular with German tourists.