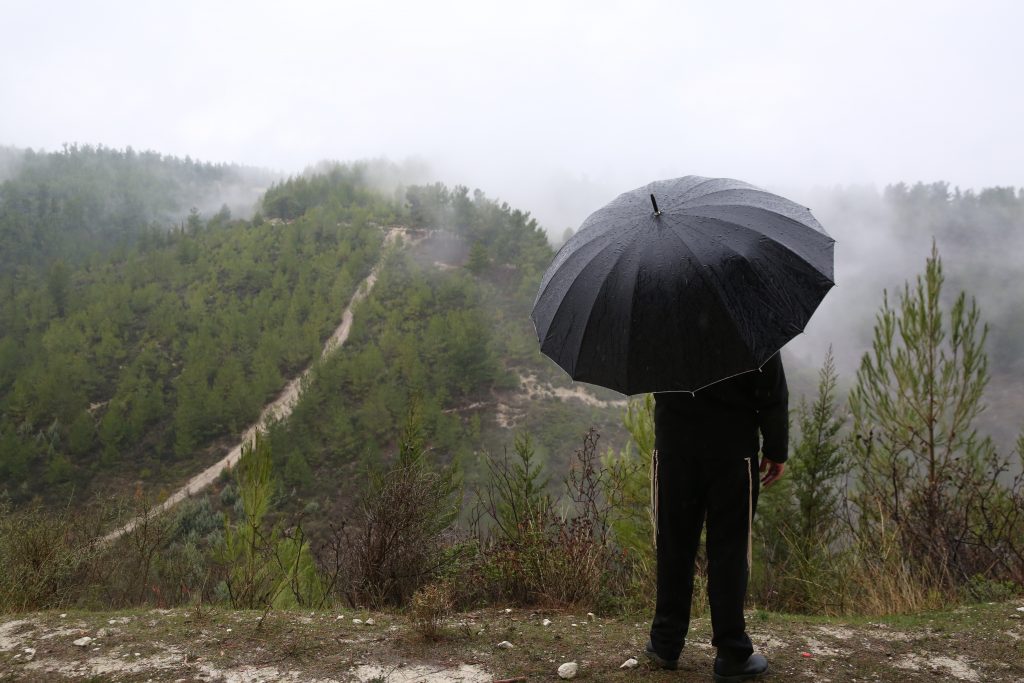 Two people died when they drowned in an elevator that was overcome by floodwaters, as enormous amounts of rain fell on central Tel Aviv on Shabbos. The couple were attempting to reach the underground garage of their apartment building in the Hatikvah neighborhood when the waters entered the elevator and trapped them. A third person was critically injured in the incident.

The incident occurred after nearly 80 millimeters of heavy rain fell on the area in the space of just a few hours. The rain overwhelmed the drainage systems in the area, and water quickly gathered and rose in the garage. The couple were on their way to check on the condition of their car when the tragedy occurred. Seven rescue teams attempted to extricate the couple, and scuba divers dove down into the garage searching for the victims, attempting to remove the roof of the elevator underwater.

Residents complained that rescue teams took a very long time to come to the scene. Speaking to Yediot Acharonot, Alfred Jadid, one of the building’s owners, said that he and other residents had called fire officials “perhaps a hundred times after hearing noise from inside the elevator, but they just never showed up. I went in person to the fire station, but they were not prepared for this kind of situation. The water reached more than seven feet.”

Officials have ordered an investigation into the incident. Residents blamed the situation on the poor drainage in the area. The building itself is just two and a half years old, and investigators will seek to determine if all building code standards were met during construction.

Rain caused havoc throughout Tel Aviv, flooding many streets in the center and south of the city. Most highways and several main streets in the area were closed. A total of 74 millimeters of rain fell within a two-hour period Shabbos morning, 50 millimeters of that within half an hour. Rain will continue Motzoei Shabbos and Sunday. A break in the weather is expected Monday, but rains will return in force on Tuesday, forecasters said.