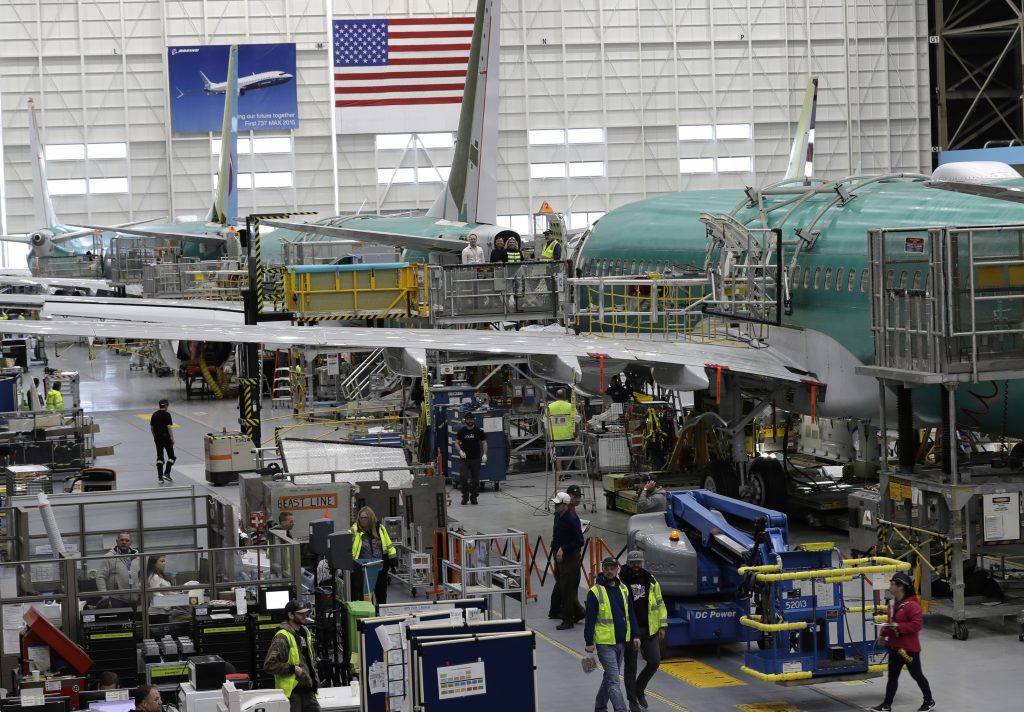 U.S. manufacturing activity fell to the lowest level in more than a decade, as the sector was hurt by weakening demand and last year’s global economic slowdown.

The Institute for Supply Management, an association of purchasing managers, said Friday that its manufacturing index dropped to 47.2 in December, from 48.1 in November. Last month’s level was the lowest since June 2009, when the U.S. economy was at the tail end of the Great Recession.

“We’ve probably seen the worst of it behind us,” Fiore said.

The manufacturing sector last year was rocked by slower global growth and the escalation of trade tensions between the United States and China. President Donald Trump has announced plans to sign an initial agreement with China this month that may ease some of the drag caused by tariffs and threats of additional import taxes last year.

Still, the survey of companies by ISM shows that manufacturers have suffered. Companies surveyed indicated that there continues to be uncertainty about trade and weak demand from abroad. Out of the 18 industries surveyed, just three reported expansion in December: Food, computers and a category the association labeled as “miscellaneous.”