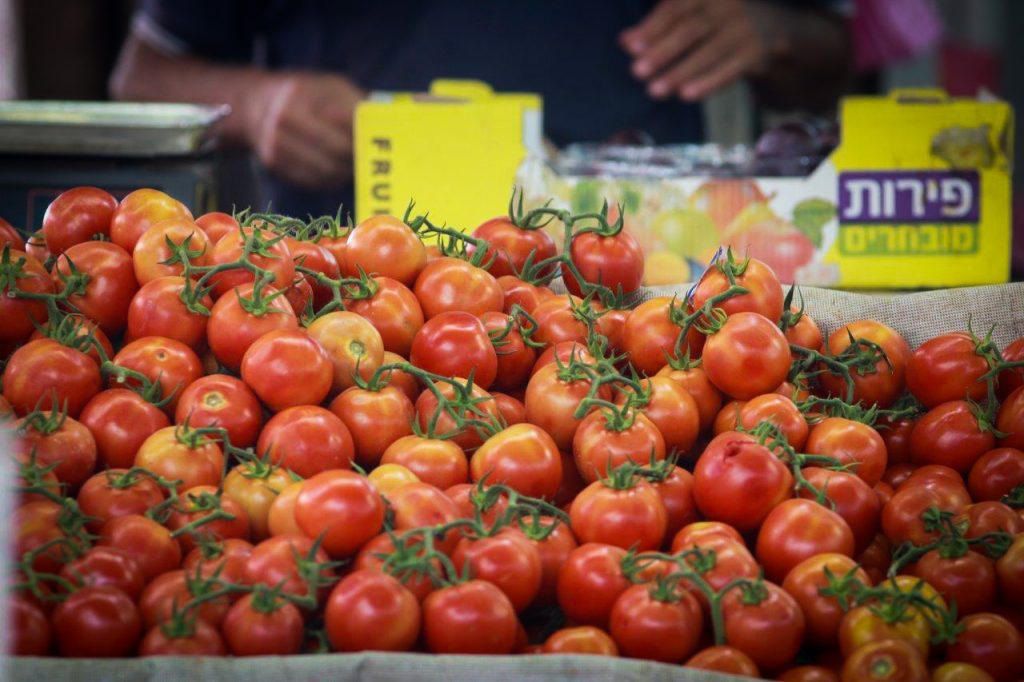 A brouhaha over the importation of tomatoes from Turkey that erupted in October will be resolved by a rejiggering of the tomato purchase orders by the army. Under new contracts that have been worked, some 90% of tomatoes used by the army will be grown in Israel – specifically in the Gaza border area.

Most of the tomatoes will come from one large farm, the Amar farm, located right next to the Gaza border fence. The contract kicked in on January 1st, and will extend for at least three years. Speaking to Yediot Acharonot, Ilan Amar, owner of the farm, said that the farm supports 30 families who grow tomatoes there. “In the last round of rocket fire we spent a great deal of time in bomb shelters, and one of my children in the army called me and told me they were being served tomatoes from Turkey,” Amar said. “In the deal I made I make a little less by selling to the IDF, but I feel that an injustice has been repaired.”

An October report on the source of IDF tomatoes in Yediot Acharonot elicited anger from farmers who say that the insult is twofold – with an important Israeli institution ignoring Israeli produce, and the fact that Israeli soldiers are being fed tomatoes being grown in a country that is just a step away from being an enemy state.

Turkish tomatoes have been appearing more often in Israeli markets in recent months, with importers relying on them to keep prices low. The Turkish lira has been very week in recent months, making imports from that country very cheap compared to Israeli products and produce. In addition, tomatoes are among the products that have seen import duties slashed, again to keep prices down for the consumer.

What’s good for the consumer is, in this case, devastating to the farmer, said Zvi Alon, chairman of the Israel Growers Association. “In the past we warned the Agriculture Minister and other officials that the situation will drive farmers out of business, and unfortunately we were right. Imports have caused a major decrease in prices farmers can get for their produce, and in addition our costs have risen. As a result, many farmers have just given up. There are many fields in the Negev that are not being harvested because it is just not worth it for farmers,” Alon said.

In a statement, the IDF said that the army’s policy “is to prefer local products. With that, in cases where there is more demand than supply, the company we have contracted with has the option to import produce.” The report noted that while the army’s contract with its supplier says that Israeli-grown products should be supplied when available, the contract does not prevent such imports.