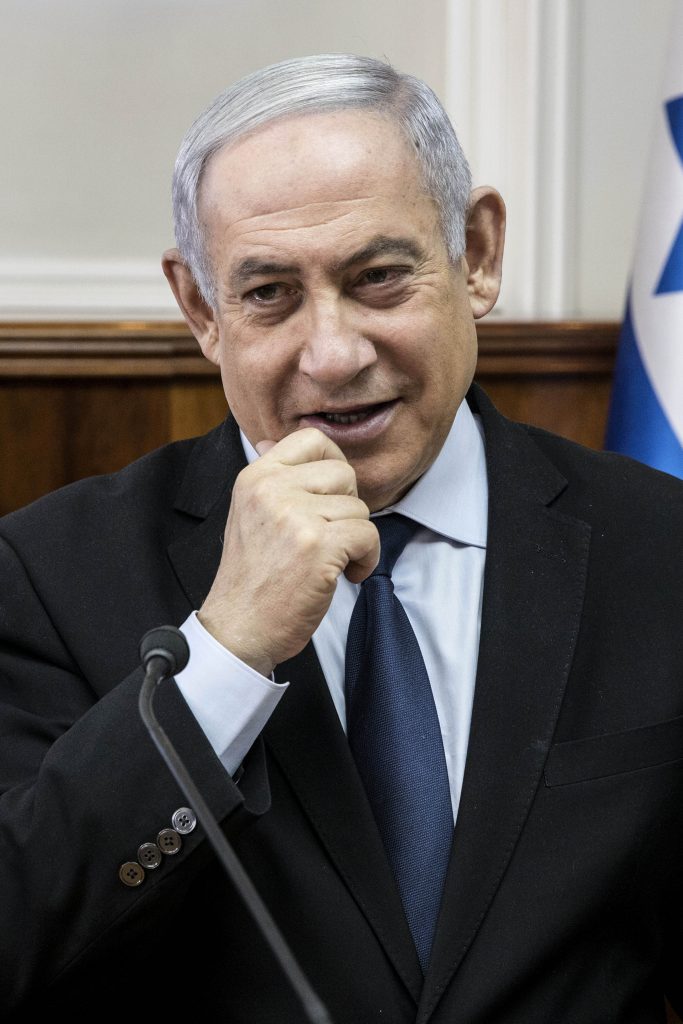 With the announcement Wednesday night by Binyamin Netanyahu that he would seek parliamentary immunity, the prime minister’s battle for survival now moves to the Knesset – which technically was disbanded. That has not stopped Blue and White MKs from demanding that the Knesset be reassembled in order to enable it to appoint a committee that would consider Netanyahu’s request.

Sources in the Likud told Kan News that Netanyahu is hoping to prevent that – because the committee chosen by the 22nd Knesset, which was disbanded in November, would be unlikely to approve an immunity request. While it’s likely that the committee discussions would go on for several months anyway, Netanyahu prefers to have the next Knesset consider his request, in the hope that the right will form a government and control the Knesset with at least 61 MKs.

In order for the Knesset to reconvene, the Knesset Speaker would have to get approval from the president, but the speaker, Likud MK Yuli Edelstein, is unlikely to do that. Likud whip MK Miki Zohar told Walla News that “it’s clear that Blue and White will stop at nothing to try and harm Edelstein politically” in order to force him to convene the Knesset to appoint a committee. “He is steadfastly refusing their arrogant demand. I know him well, and I am positive they will not succeed in breaking him.”

There is no place for the Knesset to be reconvened, Zohar said, “because it has lost the trust of the public. That’s why it’s been disbanded. Blue and White is trying to undertake an illegal and immoral attempt to destroy Netanyahu politically. It’s just embarrassing. They are ignoring all basic rules of democracy and are prepared to run over everyone to actualize their hatred of Netanyahu,” he added.

In his comments Wednesday night, Netanyahu said that he would submit a request for immunity with the Knesset. The request, he said, was necessary in order to ensure that the democratic process was not harmed. “The immunity law is intended to protect elected officials from manufactured cases, and guarantee that those elected by the people can serve the people according to their will and not the will of the legal officials,” Netanyahu said. “I will come to court and quash all the ridiculous libels against me,” he added.